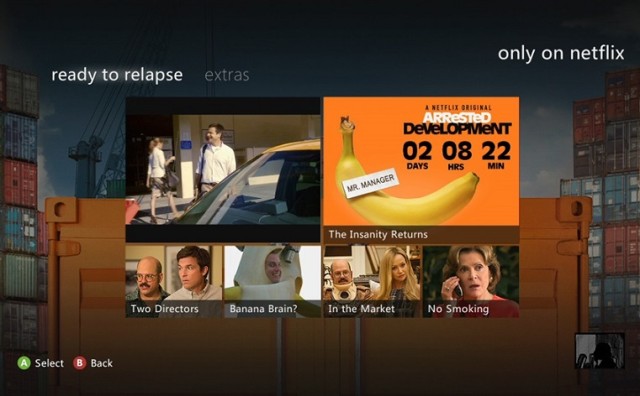 Fivefold increase in profits? Come on!

Netflix announced its quarterly financial report earlier and the results are quite good for the video streaming company.

According to the report Netflix has seen its profits go up through the roof, increasing five times compared to the same period last year. The company made $29.8 million, up from $6.2 million. Revenue also rose by 20% up to $1.07 billion.

While these numbers are definitely great for the company, there’s one other number thats got investors nervous: new subscribers. This number is at 630,000 US subscribers for the quarter that ended in June, slightly above the company’s mid-range predictions but well below investors’ hopes. This disappointment has led to a near eight percent drop in the company’s share price, closing yesterday at $241 USD.

Netflix has been nominated for nine Emmys thanks to its original “House of Cards” series, and the company has also released a long awaited new season of the critically acclaimed “Arrested Development”.