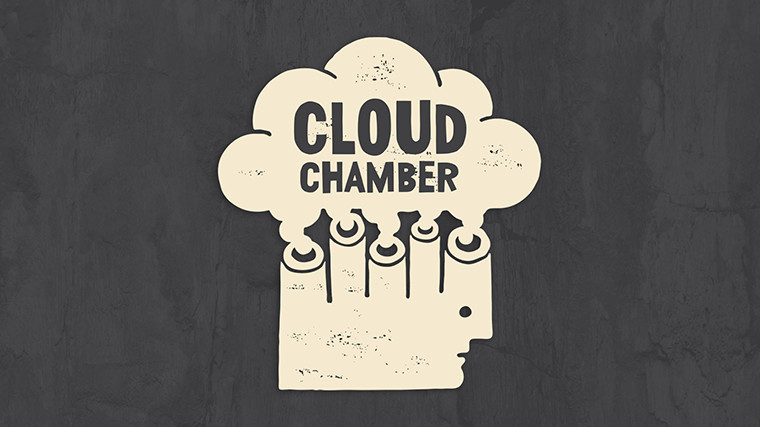 One of the most well-received narrative-driven shooter series is getting another entry, with 2K today announcing the return of BioShock. The new game will be built by Cloud Chamber, a newly set up studio made specifically for developing the game.

The original BioShock (2007) and BioShock Infinite (2013) were developed by the now defunct Irrational Games under Ken Levine, while BioShock 2 arrived from 2K Marin. It's unclear if the new game will be a reboot, or set in the same universe (or the multiverse) built by the previous games.

2K president David Ismailer had this to say regarding the new development:

"BioShock is one of the most beloved, critically praised and highest-rated franchises of the last console generation. We can’t wait to see where its powerful narrative and iconic, first-person shooter gameplay head in the future with our new studio team at Cloud Chamber leading the charge.”

Cloud Chamber's development teams will be split between San Francisco and Montreal, with Kelley Gilmore leading them as Global Studio Head. She has previously worked on the XCOM and Civilization franchises of Firaxis Games.

The unnamed BioShock title should still be in early phases of development, meaning we shouldn't expect any more information to arrive for perhaps years.