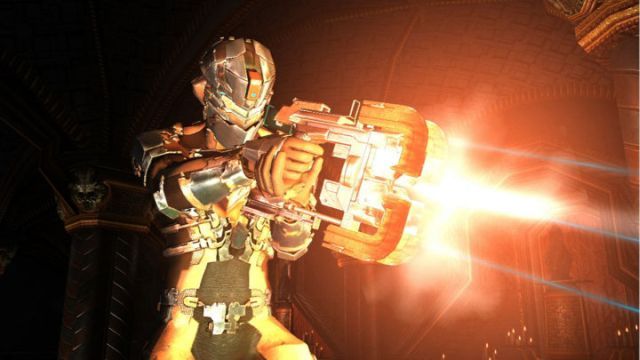 The Dead Space game franchise took the somewhat tired and old survival horror genre and gave it a breath of fresh air (or rather fresh vacuum, in some cases) by setting the games in deep space. Now Electronic Arts has confirmed that the franchise will get another new entry.

In an financial analyst's conference call this week, EA execs confirmed that the new Dead Space game would be released sometime in the first quarter of 2013. Game Informer reports that when they asked EA for more information, the company responded with the statement, "There’s no further information today but watch for several big product announcements from EA at E3 in June."