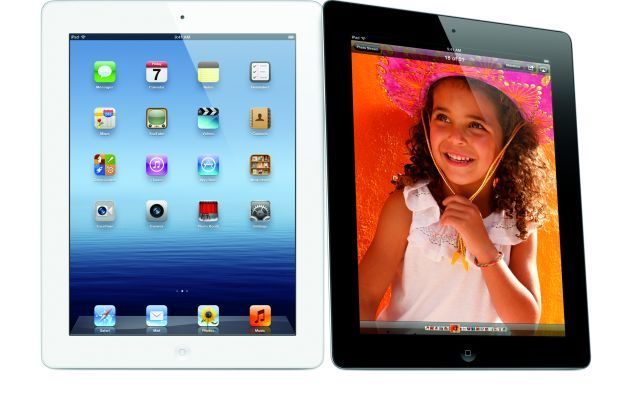 Apple's launch of "The new iPad" (aka the iPad 3) is still scheduled for Friday, March 16th. Today, Apple announced that the new iPad would go on sale in US retail stores (that includes Puerto Rico and the US Virgin Islands) at 8 am Friday. Nine other countries, including Australia, Canada, France, Germany, Hong Kong, Japan, Singapore, Switzerland and the UK will also begin selling the latest iOS-based tablet at 8 am in their respective time zones.

Apple retail stores will of course have the new iPad on sale on Friday but there will also be a number of other places US residents will be able to purchase the new iPad on that day. Best Buy, Radio Shack, Sam’s Club, Target and Walmart will all have Apple's newest tablet on sale on Friday. It stands to reason that the new iPad will also be on sale at Verizon and AT&T's retail stores; they are offering 3G/4G data service for the tablet.