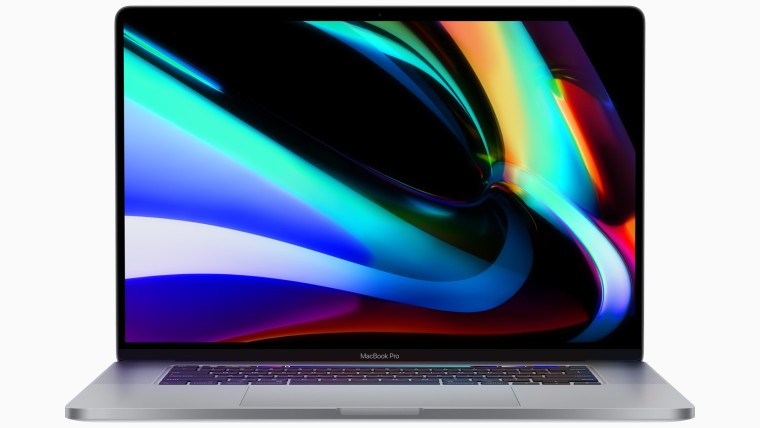 Back in October 2019, well-reputed Apple analyst Ming-Chi Kuo shared in a report that the Cupertino giant was planning to release new MacBook devices in the second quarter of 2020. These laptops were said to also sport the updated ‘scissor-switch keys’, replacing the much-maligned butterfly-switch mechanism.

Now, a new research note from the analyst (via MacRumors) that builds on that information suggests that the firm will be releasing new MacBook Pro and MacBook Air models with the scissor-key switch keyboards. The 16-inch MacBook Pro launched in November with the updated keyboard mechanism that the company termed the “Magic keyboard”.

The 13-inch MacBook Pro and the Air both still use the butterfly-switch mechanism, ones that have known to have high failure rates, which even prompted the company to offer a free repair program. The change to the scissor-switch mechanism in the devices that still use the infamous keyboards is a welcome addition. It is possible that Apple might debut the rumored new 14-inch MacBook Pro model that Kou predicted with the new keyboard. Reports suggest that this model might also come with a mini-LED display.

As for the MacBook Air, not much is known about what else in terms of hardware changes the refresh would bring. Both the devices are expected to have various cost optimizations – ones that users will not notice. The second quarter timeframe aligns with Apple’s WWDC event. However, with most gatherings and events being canceled or rescheduled due to Coronavirus fears, Apple may well decide to not hold the conference. So it is anybody’s guess if these devices see an online launch.

The analyst also added in the note that customer response to the 16-inch MacBook Pro has been “better than expected”. As for supply chain impacts due to the COVID-19 outbreak, the analyst believes that the operations at the MacBook-related suppliers would improve significantly in late March, resulting in improved mass production capabilities for the new laptops.