Nokia has released an updated beta version of their Nokia Camera software for Lumia Windows Phones. The update, which is the app's first in nearly a month, fixes a number of issues that have cropped up during testing. 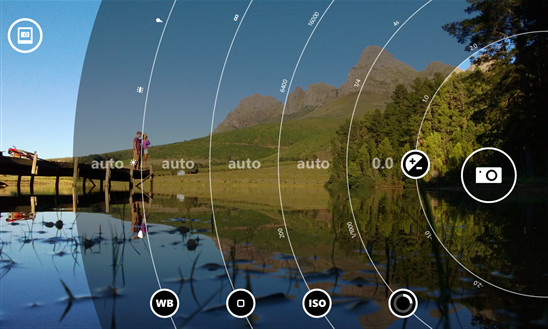 As Lumia Windows Phone devices are some of the best camera phones out there right now, the improvements shown above will be good news for their customers. Especially now that “Camera Roll Delays” have been fixed which was one of the major niggles for Lumia users. Any improvements to the app will be welcomed, with many users complaining that the app has been a little slow to use in the past.

Nokia’s Camera software replaced the companies’ previous Pro Cam and Smart Cam apps into one combined application to try and make the best of the Nokia Lumia cameras. It adds features such as a faster autofocus, night and sport modes and the option to edit your photos as often as you want to while leaving the original master intact.

You can get the update by clicking the source link below.