We have just started to get used to big screen TVs that have 1080p resolutions, but Sony is apparently hoping that the world is already ready for the next step: 4K resolution TV sets. For those who may not be familiar with the term, 4K refers to a screen that has a resolution of up to 4096x3072.

Sony is already preparing for the rise of 4K televisions by selling a Blu-Ray player that can upscale images to those high resolutions.  Now Boy Genius Report is now claiming (who has a 48% accuracy rating), via unnamed sources, that Sony is also planning on adding 4K resolution support for the next version of its Playstation game console. 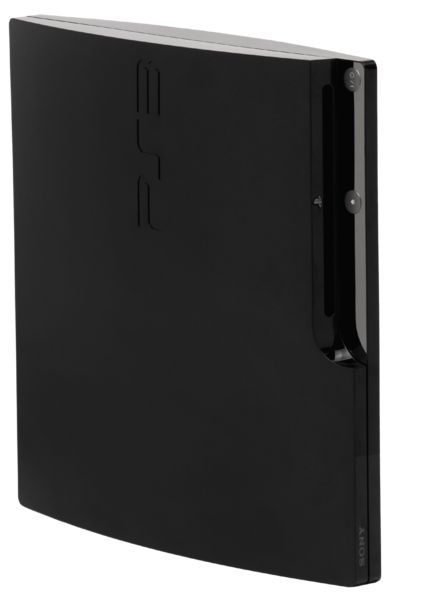 If this is true, it would not be that big of a shock. The original Playstation 3, released in 2006, was one of the first devices with a Blu-Ray disc player inside, showing that Sony has not been afraid to go ahead of the curve in supporting new consumer electronics hardware (although it also was one of the big reasons why the PS3 was so expensive when it launched, with a price starting at $499.

Sony has yet to talk publicly about its plans for the next Playstation, although it is rumored that the company could officially announce the product at E3 2013 in June, with a launch at the end of 2013.