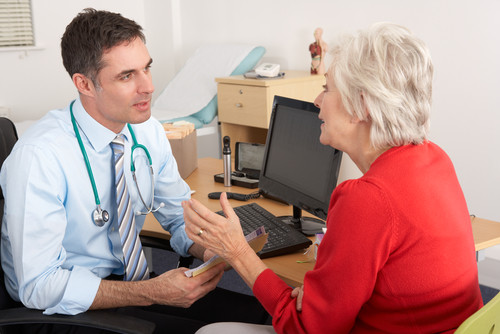 Yes mam, the infection is actually in the computer

In a time when internet security is of utmost importance, the NHS has had to learn this lesson the hard way as its site has been sending users to malware infected domains.

Reddit users discovered that the UK’s National Health Service website, used by millions of people each month, has recently been sending its users to some malware infected parts of the internet. More than 800 NHS webpages were linked to an infected domain, giving malware a chance to spread via the official government portal.

A spokesperson for the NHS said that this however, was not due to hackers breaking in, but rather due to a coding error. “Routine security checks alerted us to this problem on Monday morning at which point we identified the problem and corrected the code," the spokesperson added.

It looks like the problem stemmed from a simple typo, when a developer miswrote one of Google’s API domains. This error was followed up when someone bought the misspelled domain and started sending out malware.

The NHS added that once the problem is fully dealt with, they will put in place a system of checks to ensure that this kind of problem doesn't happen again.