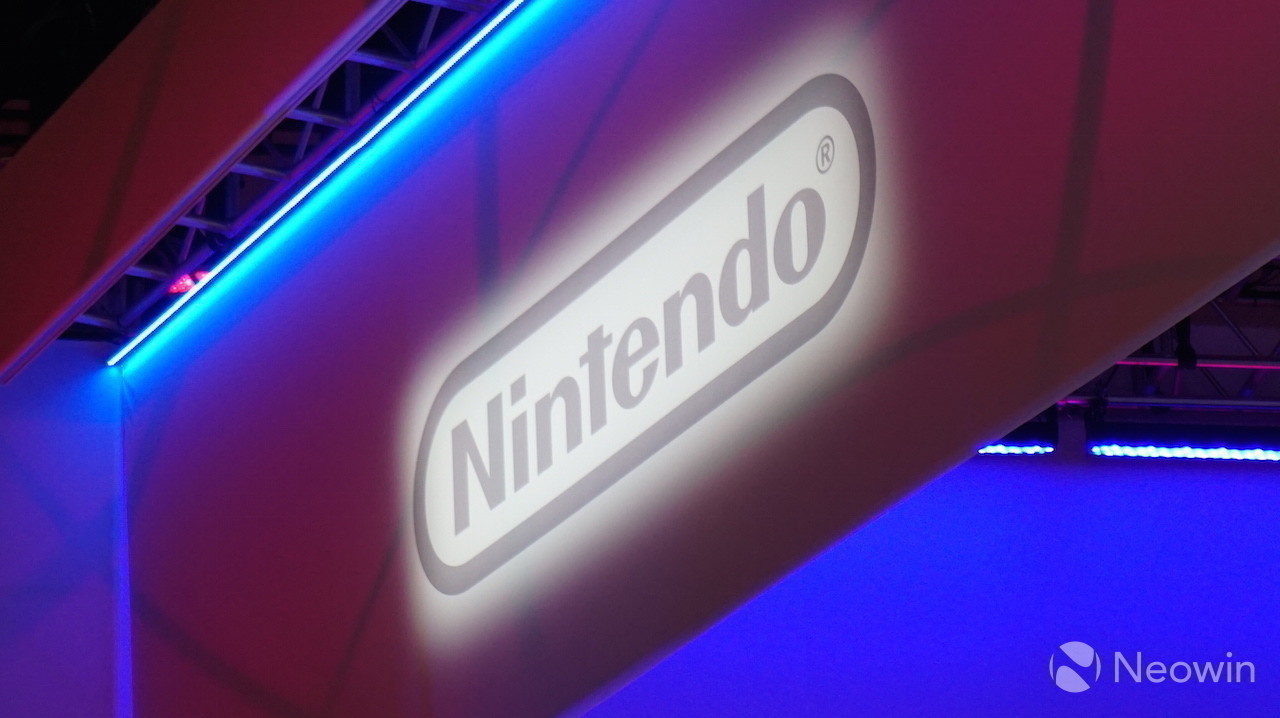 At this year's E3 gaming expo, Nintendo didn't really have much to show off, but did offer attendees a fairly unique experience. Several months later, it looks like Nintendo is ready to offer the world a sample of its latest console code-named 'NX'.

Be among the first to discover #NX. Watch the Preview Trailer at 7am PT/10am ET! pic.twitter.com/R2QTzjyLUo

Today, the official Nintendo of America Twitter handle teased that it would be previewing the NX tomorrow at 7AM PST / 10AM EST. While it remains unknown as to what exactly will be shown, the preview will hopefully solidify whether the console is a hybrid handheld. Naturally, be sure to check back tomorrow morning, when we will have more information about Nintendo's next console.