For the past few months, Microsoft has been warning developers that their apps will be unpublished from the Windows Store if they aren’t updated with age ratings in accordance with the International Age Rating Coalition (IARC) system. While the company initially stated that non-compliant apps will be removed by September 30, 2016, it didn’t enforce this deadline.

When we inquired from the Redmond giant about when it planned to start removing non-compliant apps from the Windows Store, the company told us that it would be removing apps on a “rolling basis”. Now it appears that Microsoft has finally kicked off the process, as developers have now started receiving emails that their apps are being unpublished from the Windows Store.

In its latest review of published apps in the Windows Store, the company has started removing apps without updated age ratings. The notes in the review mention that:

Microsoft unpublished your app for the failures listed below.

Your app was unpublished for policy 11.11, Age Ratings: The age rating questionnaire was not completed by the deadline of September 30, 2016.

It is important to note that if you have already downloaded the removed app, it will likely continue to work. However, if you haven't, you won't be able to download it from the Windows Store again, until the developer updates it with new age ratings in accordance with the IARC system. Updating apps with new age ratings is a relatively simple process. Developers only have to fill a questionnaire regarding their app's content, which takes roughly 5-10 minutes to complete. 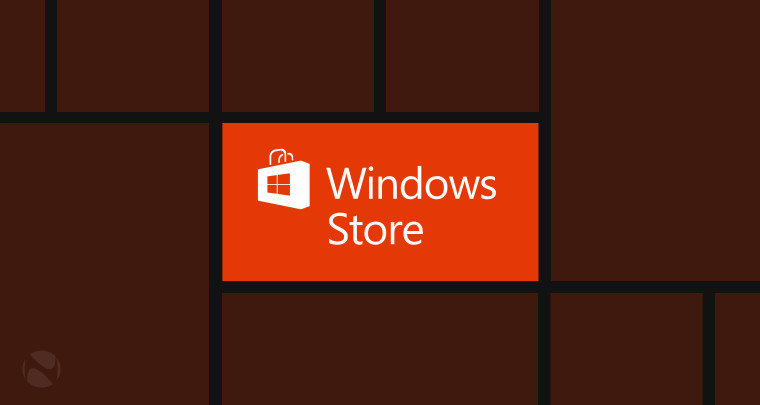 Many of these developers might not have seen the emails sent regarding the age ratings of their apps, which would come as a huge blow to their customers. Keeping in mind that Microsoft hasn't updated its "669,000 apps in the Windows Store" statement since September 2015, this scenario probably doesn't bode well for that particular statistic. It is important to note that Microsoft won't be looking at the "quality" of apps during this removal process - which is an entirely different initiative - but simply whether they have updated age ratings or not.

Have any of your favorite apps been removed from the Windows Store? Let us know below!