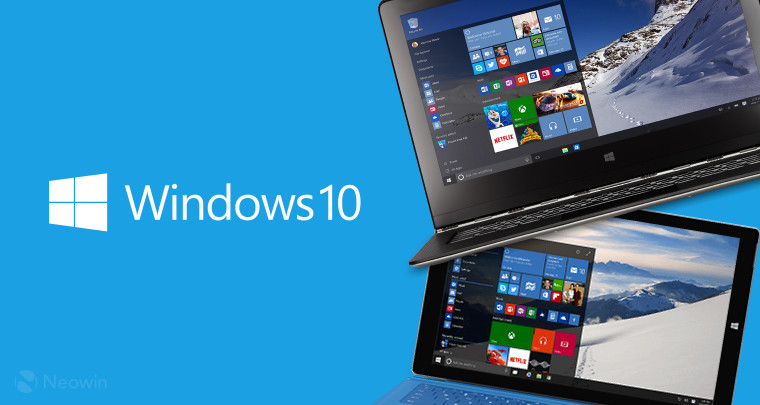 There’s a story currently going around that claims Windows 10 will 'expire' after four, or even two years and that users might have to pay for updates after that. That story is bogus and here’s why.

Forbes is reporting that a change in the way Microsoft talks about the Windows 10 support lifecycle might point to a dire future, where users would be hooked into paying for updates once the current free upgrade offer expires. Basically, according to this, Microsoft is pulling a bait-and-switch and planning on forcing users to pay for updates or be stranded on an old version of Windows.

The report is based on a footnote in one of Microsoft’s financial slides that explains how, once Windows 10 launches, the company will need to defer revenue over the lifetime of the OS, thanks to its new way of updating the system. But unlike previous occasions, now Microsoft also mentions that the supported lifetime of a device that upgrades to Windows 10 will be between two and four years and will primarily be determined by customer type, not by device form-factor as previously stated.

The footnote in question, seen above, states:

For illustrative purposes only. Revenue allocated is deferred and recognized on a straight-line basis over the estimated period the software upgrades are expected to be provided by estimated device life, which can range from two to four years. Estimated device lives are primarily determined by customer type. As a result, deferral periods will vary.

For some reason, some folks took that to mean that once Windows 10 expires, users would be required to pay for further upgrades. Barring that leap of faith, what this actually points to is that support for Windows 10 RTM will likely be timed and eventually superseded by upcoming updates.

For a good example of how this works you only have to look at Windows Phone 8, which was similarly noted to be supported to a limited number of years. But Windows Phone 8.1 came out and pushed that support cutoff and now all those devices are getting Windows 10. Even though Microsoft is moving away from the Service Pack model, they can't completely get away from pushing out major version revisions to Windows 10 which will likely extend support. In other words, the same thing is bound to happen with Windows 10 and upcoming updates like Redstone.

And if that’s not convincing enough, also remember that this is based upon a footnote, in a financial note. Microsoft was talking about deferring revenue in its reporting, something that obviously requires a specific end date. The company couldn’t very well defer Windows 10 revenue for an unlimited number of quarters or years. Using four years, or even two for some scenarios, is a perfectly reasonable expectation on a device’s support in financial filings.

In conclusion, it’s very unlikely that Microsoft would force its users out of the blue to pay for upgrades and would risk destroying everything it’s been trying to build over the past three years. It’s also unlikely that users would suddenly find themselves with unsupported software and have no way to stay updated unless they paid Microsoft.

Gordon Kelly has requested us to link to the original article for context.