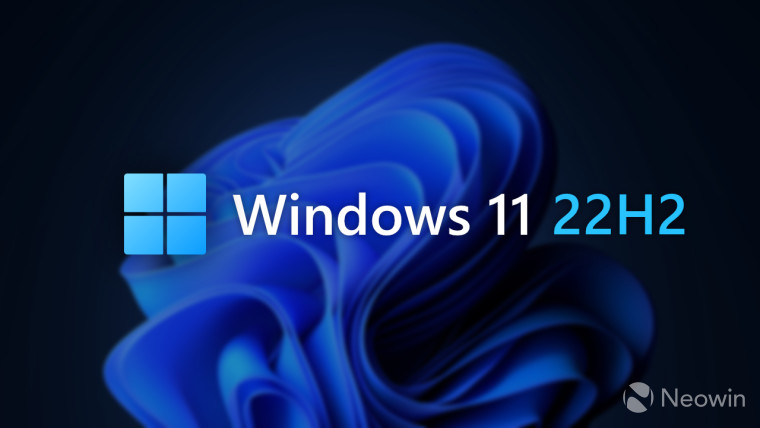 Yesterday, Microsoft released Windows 11 build 22621 to Windows Insiders enrolled in the Release Preview Channel, marking another step towards general availability of Windows 11 22H2 which is scheduled for release sometime later this year. However, it seems from reports on Reddit, that users on unsupported hardware are being offered the upgrade as well, even those on Windows 10.

It has to be noted that there is also a Release Preview Channel for Windows 10 and that receives Cumulative Updates before the general public release of Windows 10 does, but supported hardware will still see the "Windows 11, version 22H2 is ready" offer. The issue here is that it is seemingly being offered on unsupported hardware too.

The above screenshot shows Reddit user AceRimmer412 getting their Windows 10 device offered the Windows 11 22H2 upgrade on an unsupported processor, an i5-7200U, which is what I have in my HP x360.

I tried to replicate the steps by installing the latest optional Cumulative Update (KB5014023) which also updates me to 19044.1741, then I enrolled in the Release Preview Channel, but my laptop was not offered the Windows 11 22H2 upgrade. Windows Update also shows my device as incompatible with Windows 11. Perhaps it is because I have already run the PC Health Check app.

Other users have had the offer with even older hardware:

It's a bit unclear if all of these users are enrolled in the Windows 10 Release Preview Channel, but it would seem likely. It doesn't seem to be offered to everyone on the same older hardware either, but this could also have to do with the way Microsoft staggers the rollout of Feature Updates.

Update: It seems that it is indeed an unintended bug that allowed all of the unsupported devices to upgrade to Windows 11 22H2.

It's a bug and the right team is investigating it. Thanks for notifying.

The requirements have not changed. We're looking into the scenario. Thank you for sharing!

This means that unsupported devices may not be offered security updates, like that of Patch Tuesday next week, but you still have ten days to roll back your unsupported system; if you don't roll back within that period you will be forced to clean install Windows 10, thus starting out from scratch.

Update June 10: Although Microsoft has not provided an update on the Windows Insider Twitter account, ineligible devices stopped being offered the 22H2 upgrade last night, indicating that they found the issue.

Did you get offered the upgrade and did you install? Let us know in the comments below.