Today, Nokia has revealed through several European subsidiaries the pricing for their upcoming flagship Windows Phone 8 devices, offering pre-orders for a November release. The cheapest stated price of the devices was from Nokia Italy, listing the Lumia 920 at €599 (US$771) and the Lumia 820 at €499 (US$643). 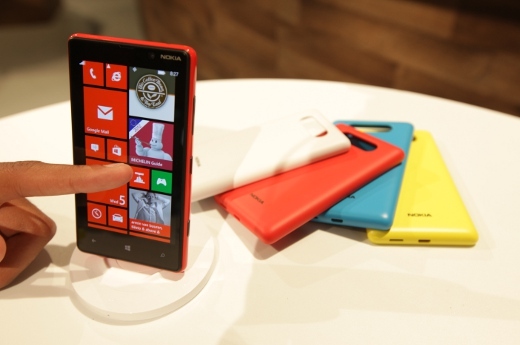 In the UK, Nokia has stated that they will not be releasing pricing or availability at this stage. As European smartphone prices are often higher than other regions around the globe, we estimate that in the United States the outright prices could be US$699 for the Lumia 920 and US$599 for the Lumia 820; again, these are just estimates - we don't actually know the US prices.

Meanwhile, in Australia it has been announced that the Lumia 920 will be coming exclusively to Telstra (using their 4G LTE network), while Vodafone and Optus will both be receiving the Lumia 820. Pricing was not announced, although in Australia it is uncommon for outright prices to be explicitly revealed.