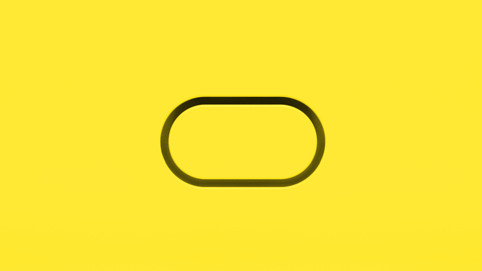 That's a tease or something

May will be a busy month for Nokia with a number of big events being lined up, including the expected launch of the Lumia 928 in London. But before that the company is planning an event for tomorrow in New Delhi, India.

A teaser post has been published on the official Nokia Conversations blog but there's no clear indication what the event will be about. The title does make a mention of colors so whatever is coming will probably be launched in a multitude of color options.

As for predictions this is most likely an event for a new Asha feature phone. The Asha line is Nokia's low-end feature phones, and they represent the company's efforts to capture the billions of potential customers in developing markets.  The last quarterly earnings report showed that Nokia's feature phone sales are going rapidly and as such it's likely we'll see the company try and recapture some of that marketshare.

For those of you not in New Delhi, you can still watch the event as it's being live streamed online but you'll have to wake up early: it starts at 7:30 London time.