On Tuesday, Julie Larson-Green, the business head of Microsoft's Windows division, said that the company was considering adding a Start button to the next desktop version of Windows 8. A full fledged return to the Start menu does not appear to be in the cards. However, that should please third party software developers who have been highly successful in making Start menu replacements for Windows 8. 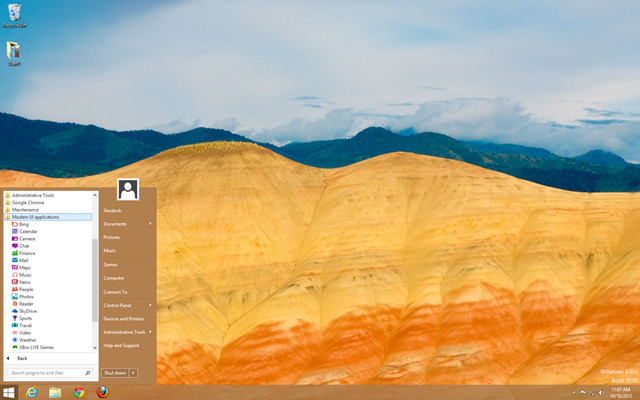 AllThingsD.com reviewed two of the most popular Start menu apps for the OS this week: Stardock's $4.99 Start8 program and SweetLabs's free Pokki app. Both apps get good review marks but the more interesting thing is that the article has an update on their total downloads since the launch of Windows 8.

Stardock CEO Brad Wardell told us recently that Start8 has seen over four million downloads, but the new review says that download number has now gone up to five million. In January, SweetLabs said that the Windows 8 version of Pokki had hit 1.5 million downloads. AllThingsD.com says that Pokki downloads have now reached the three million milestone. 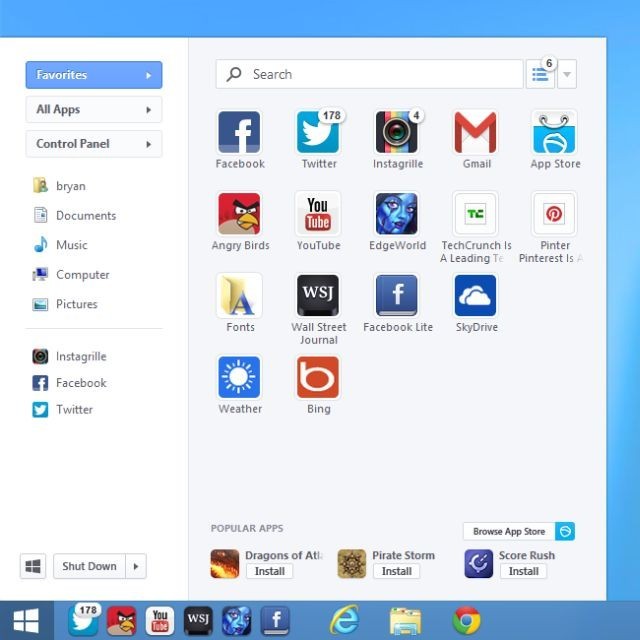 The bottom line is that these two Start menu programs alone have a combined total of eight million downloads since the launch of Windows 8. Microsoft recently announced that it had sold 100 million licenses of Windows 8. Even if all of those licenses were in fact active and working right now (which is unlikely) that still means eight percent of Windows 8 users have downloaded these two programs.

Of course, there are even more Windows 8 Start menu replacements out there to download, such as ClassicShell, RetroUI, StartisBack and more. While many may want Microsoft to go all in with a full Start menu for Windows 8.1, the truth is that third party software companies have to be quietly thanking Microsoft for keeping the menu out of the desktop UI.