Earlier this week, leaked documentation revealed that Microsoft is preparing to phase out the Nokia brand in the next few months.

When Microsoft completed its acquisition of Nokia's devices and services business back in April, it secured a licensing agreement for the continued use of the Nokia brand through to November 25, 2015. Microsoft will drop the brand long before then - but some media coverage associated with the news this week had, apparently, led some to believe that Nokia as a company was effectively dead and buried too. 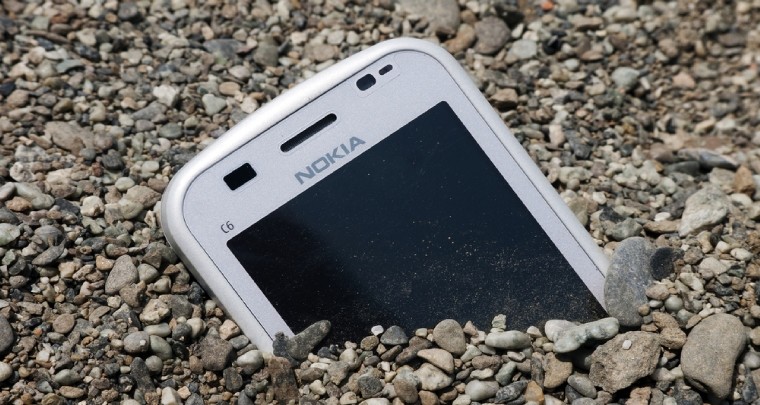 The Finnish company still known as Nokia was - understandably - a bit concerned about this, and has taken the opportunity to remind the world that it's not dead, and that it's actually in rather good health.

Barry French, Executive Vice President for Marketing and Corporate Affairs at Nokia, wrote a blog post on the subject, saying: "Yes, we have sold our mobile phone business to Microsoft. But the Nokia of today is financially robust and has moved from weakness to strength."

Indeed, after its brand disappears from Microsoft's devices later this year, Nokia operations will continue, focusing on telecommunications infrastructure, HERE mapping and navigation services, and technology research and development, such as the foldable OLED panel that Nokia and its partners showed off in June.

French added: "Over time, we have repeatedly and successfully reinvented ourselves. We may not be the same Nokia of several years ago, but we are here, we are strong, and our brand is very much still alive. Not to mention kicking!"

Among Nokia's various ongoing projects is its work on developing 5G networks, with a trial implementation expected to go live in Finland early next year.