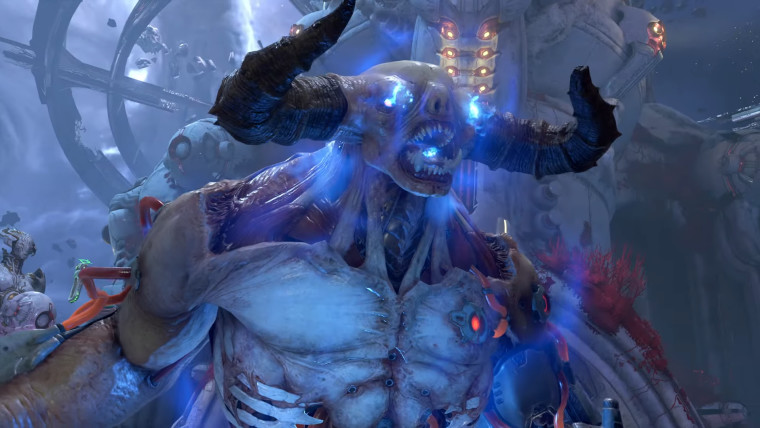 Today, NVIDIA released a detailed video comparison of Bethesda's Doom Eternal running on an RTX 3080 versus the last-generation RTX 2080 Ti. Not only does the game feature slightly better lighting with the RTX 3080, but it also doubles the frame rate on many occasions. Doom Eternal runs at around 80 frames per second (FPS) on the RTX 2080 Ti and 160 FPS on the RTX 3080. You can take a look at the video below, with the FPS count appearing on the top right corner.

Doom Eternal was running at 4K resolution and max settings on both the RTX 3080 and RTX 2080 Ti. The boost in performance should result in a greater boost to visual quality for future games given the added power developers can work with.