Nvidia announced its GTX 1050 lineup comprised of the GTX 1050 (2GB) and 1050 Ti back in October 2016. The 10-series desktop GPUs also received their laptop counterparts slightly later in January 2017. Now, Nvidia has quietly released a 3GB VRAM version of the GTX 1050. 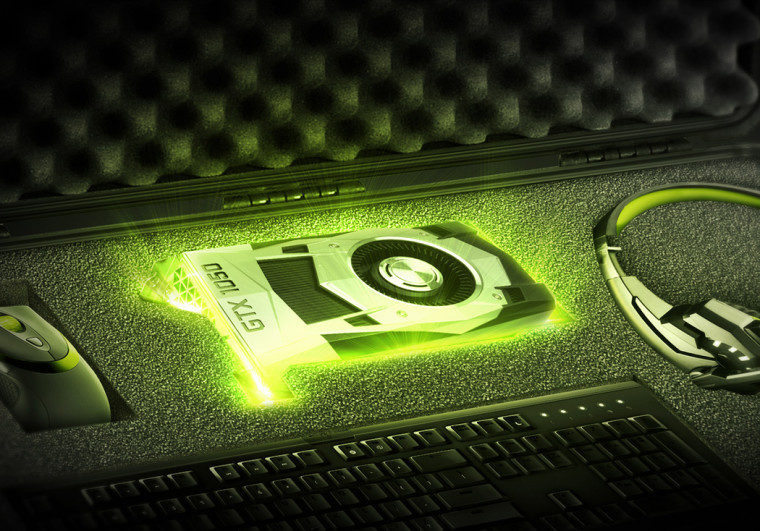 As the name of the new card suggests, it sits somewhere in the middle between the older GTX 1050 the superior 1050 Ti, although it appears to be closer to the latter. The specifications sheet comparing the three cards can be viewed below:

As can be seen, the new GTX 1050 sits quite nicely between the two older cards, offering 1GB more VRAM than the 1050 (2GB). In fact, it even boasts clock speeds higher than the GTX 1050 Ti as well.

Pricing is unconfirmed as of yet, however, in a statement to PC World, an Nvidia represented stated that: "It depends on the game, but on average, GTX 1050 3GB is approximately 10 percent faster than GTX 1050 2GB.... it’ll occupy the similar price bands with the existing lineup."