Nvidia unveiled its lineup of real-time ray-tracing graphics cards back in August, claiming huge performance improvements over the last generation of GPUs. As usual, though, the company started the lineup with its top-tier cards, from the RTX 2080 Ti down to the 2070, and we haven't heard anything about successors to models such as the GTX 1060. That is, until now.

A new card from Nvidia, referred to as the RTX 2060, has shown up in benchmarks for Final Fantasy XV, showcasing a noticeable performance improvement over its predecessor. The benchmark in question was done at the 3840 x 2160 (4K) resolution, and the yet-unannounced GPU apparently got a score of 2,589, a pretty major bump over the 1,985 points of the 6GB model of the GTX 1060. 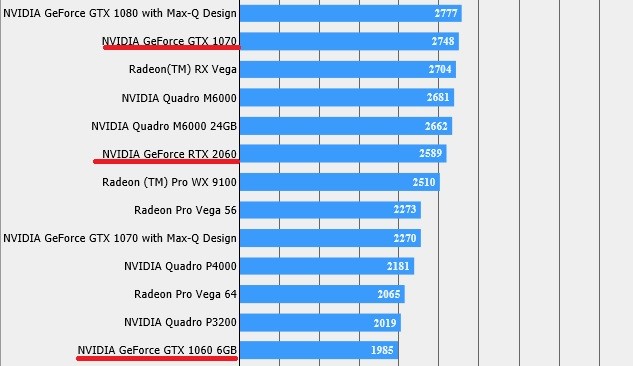 It's also worthy of note that the new mid-ranger from Nvidia scores closer to the GTX 1070, which gets 2,748 points in this test. However, the current generation of cards has been much more expensive when compared to its direct predecessors, so it's certainly possible that this doesn't necessarily represent better value for money.

Of course, there's plenty of reason to be cautious about this information. It's entirely possible that this is an in-development version of the card and that the results will differ by the time it becomes official. It's also possible that the card doesn't adopt the RTX branding, seeing as it may not offer ray-tracing capabilities due to the fact that it's leaning towards the lower end of the lineup.