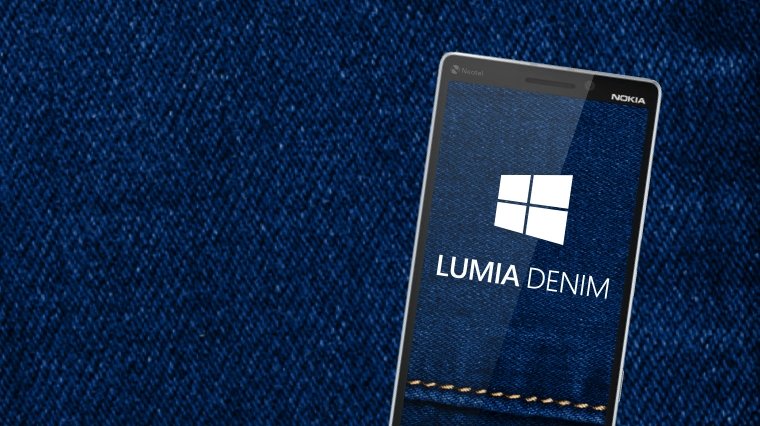 Yesterday new rumors started showing up related to the Lumia Denim firmware update. Now a bit more official info has come to light as O2, the UK carrier, made some public comments regarding the availability of Denim.

Yesterday we brought you the news that select Lumia devices would start receiving the firmware update by the end of this month. That meant that unlocked flagship devices such as the Lumia 930 and 1520 would be the first to receive it in the near future. But what about those with carrier-locked devices?

Well, according to O2’s community support they can look forward to Denim in first part of January. That’s a bit later than many had hoped for, especially considering devices like the Lumia 830 already come with it preinstalled. However O2 explained it was currently in Microsoft’s hands:

It's coming, but we're not expecting Microsoft to release these this year we're afraid, though you should start seeing them push out to Lumia devices in early 2015... Very early - January at present is what's looking likely.

According to the info received yesterday, once started, the roll-out process will take approximately two months to reach all carriers and devices. And that fits very nicely with what O2 is now saying.

Of course your luck on receiving a timely Denim update will depend on your location, your device and most of all your carrier.