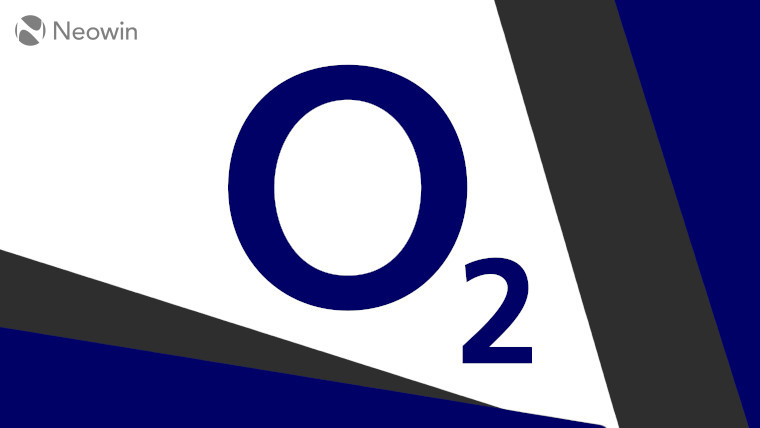 According to O2, the 5G expansion means that customers in several locations including Milton Keynes, Ipswich, and Chelmsford can use 5G from today. O2 said has been working with its partners, Nokia and Ericsson, to deliver 5G to locations around the country.

“When we launched 5G last October, we said it was the first step on a journey. One year on and we have made some incredible progress, not just in terms of our roll-out but in bringing about new capabilities that will make real changes to people’s everyday lives.”

According to the firm, with many people being forced to stay home due to the coronavirus, the need for 5G has never been so great. To prove its point, O2 said that it had to boost its mobile internet services in 91,000 postcodes as demand for connectivity increased. It saw data consumption across a number of cities jump up to 50% compared to the same time last year and last month it revealed that a fifth of UK businesses relied on mobile data to stay afloat during the pandemic.

If you're an O2 customer and want to check whether 5G is available in your area, just head over to O2's Coverage Checker and enter your postcode.