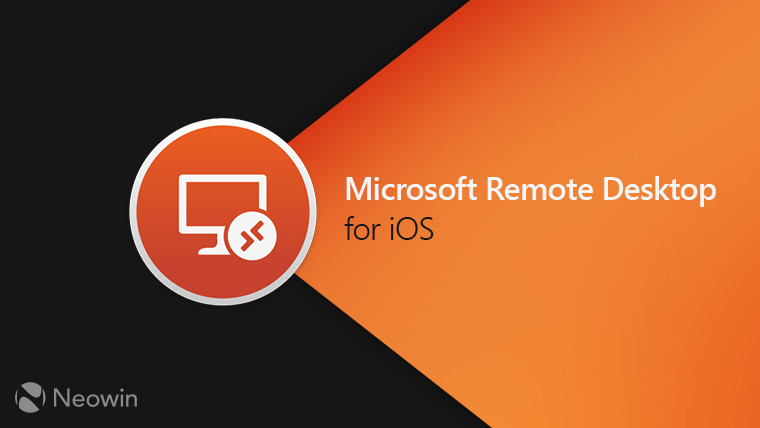 Microsoft has released a new update for its Remote Desktop app for iOS users. The new update fixes multiple bugs and brings general improvements to the app. Furthermore, the update also addresses some of the compatibility issues with iOS 14 and iPadOS 14 as well as brings some minor UI improvements.

In this version we addressed some compatibility issues with iOS/iPadOS 14. In addition, we made the following fixes and feature updates:

The new update bumps the Microsoft Remote Desktop app to version 10.2.0 and is available for download from the App Store.