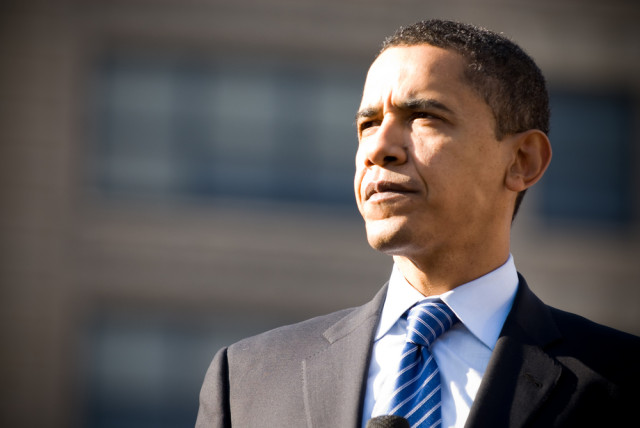 Being able to unlock your cell phone or smartphone so that it can be used by another network is something that many device owners would love to do. In January, the Digital Millennium Copyright Act put in a new rule that made it illegal for US consumers to unlock their phones, unless they got permission to do so by their wireless carrier.

Today, the Obama Administration gave its support for cell phone unlocking via a official response to a online petition on the subject at the White House website. The response to the petition, written by Obama's senior Internet, Innovation and Privacy adviser R. David Edelman, stated:

The White House agrees with the 114,000+ of you who believe that consumers should be able to unlock their cell phones without risking criminal or other penalties. In fact, we believe the same principle should also apply to tablets, which are increasingly similar to smart phones. And if you have paid for your mobile device, and aren't bound by a service agreement or other obligation, you should be able to use it on another network. It's common sense, crucial for protecting consumer choice, and important for ensuring we continue to have the vibrant, competitive wireless market that delivers innovative products and solid service to meet consumers' needs.

The White House would support a number of different solutions to this issue, according to Edelman, which might include putting in what he called "narrow legislative fixes in the telecommunications space." Today, the Federal Communications Commission's chairman Julius Genachowski put out his own thoughts on the matter, saying that the FCC is looking into the matter. He added, "From a communications policy perspective, this raises serious competition and innovation concerns, and for wireless consumers, it doesn’t pass the common sense test."