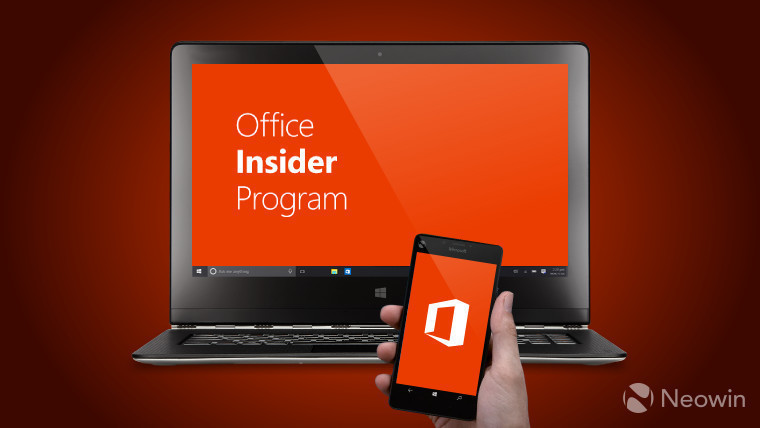 Earlier today, Microsoft released a new Office Insider build for Macs, and later, another for Android. It seems as though the Office team isn't done just yet, as there's now an update for the Office Mobile apps for Windows 10.

The December update brings the version number to 17.7668, and it focuses on improvements to Excel and OneNote:

Microsoft is continuing to make its Office UWP apps more and more powerful, adding new features every month. If you're not an Insider, you'll probably see these features within a couple weeks.

If you want to sign up to be an Office Insider on Windows 10, you'll need to be running a Windows 10 Insider Preview build on your PC or phone, and have an Office 365 subscription. You can download or update your apps from the following links: