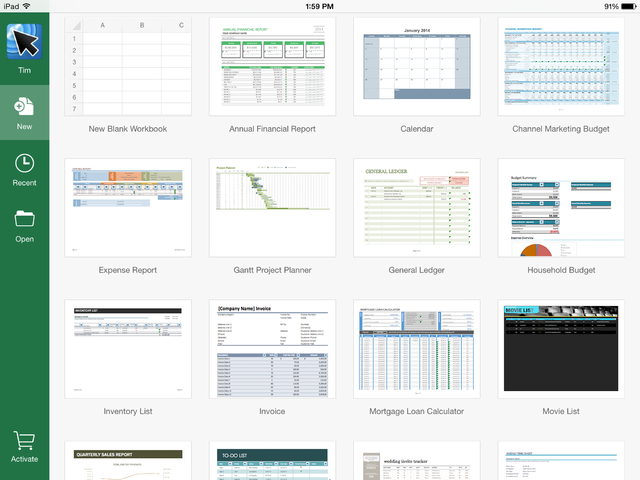 Microsoft has said that Office for iPad has been downloaded 27 million times; the apps were released about six weeks ago. Seeing that the apps have been downloaded at this frequency, it is easy to say that the demand for Office on the iPad was incredibly strong.

The announcement came from Julia White during the TechEd conference which is taking place in Houston and that number is more than twice the number of the last announcement which was 12 million.

While you do need a subscription to Office 365 to make the most use out of the apps, the solution appears to be working well for Microsoft. As more downloads occur, even if they are not Office 365 subscribers, it is a good way to generate interest in the service through the use of their familiar Office applications.

At the time of the last announcement, both Microsoft and Apple seem pleased with the interest in the new apps, with Microsoft CEO Satya Nadella and Apple CEO Tim Cook exchanging congratulatory messages on Twitter. The apps quickly skyrocketed to the top of the App Store downloads chart, with Word sitting at the top spot, immediately followed by Excel, PowerPoint and OneNote in the four most-downloaded top free apps chart within hours of release.

Microsoft’s Office suite is still the cornerstone of corporate productivity but the touch friendly version is not available on the Surface. Though, that will change and will likely be released in the fall based on current rumors.