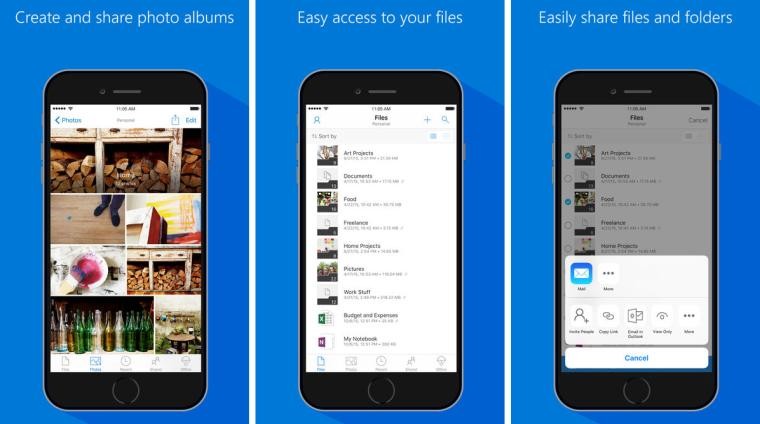 With the official release of the iPhone X today, many apps will likely be updating to support the new features of Apple's high-end smart device. Count Microsoft's OneDrive app among them.

The cloud storage service app for iOS was just updated to version 9.6.2, making it compatible with the iPhone X and one of its flagship features, Face ID. While that is the biggest aspect of the update, the new patch also fixes some bugs for users that utilize Microsoft Intune.

iPhone X allows users to unlock their device with the new facial recognition features. Some developers have chosen to allow the feature to unlock their apps as well. OneDrive did update its iOS app back in 2014 when Apple's Touch ID security became a thing.

While Apple has been touting Face ID as the big feature on its flagship phone, there are a few issues. If you have a twin, be prepared to use a password as well. Also, Apple apparently trimmed back the accuracy of FaceID to make it easier to manufacture, something that the company brushed off saying that any Face ID is better than the current Touch ID system.

As for OneDrive, Microsoft totally rewrote the app for iOS back in August to add new features for Office 365, including options for multipage scans and offline folders.