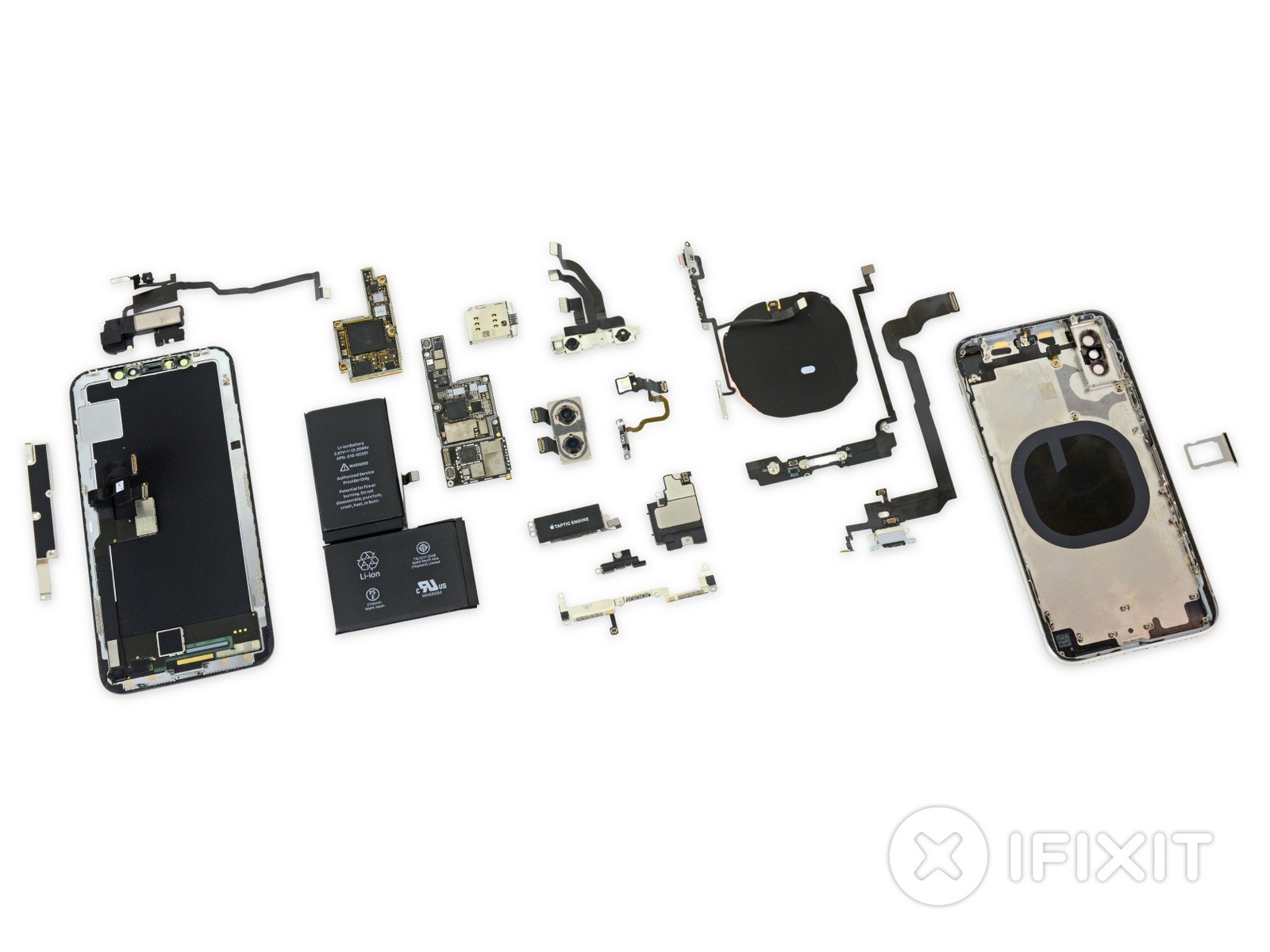 Apple's iPhone X went up on sale in-store today along with the early pre-orders showing up at customers' doorsteps. While some people are eagerly waiting for their package to arrive, there are a few who have already dismantled the handset to give us a glimpse of the innards.

iFixit, however, has dismantled the iPhone X completely, revealing details about the hardware used, as well as a judgment on its repairability.

Similar to iPhone 7 Plus, the new iPhone X also features a sideways-opening frame with a single bracket covering every logic board connector. The device features a "miniaturized logic board" which is space efficient and has an unprecedented density of connectors, per the report.

iFixit says the iPhone X logic board is 70 percent the size of the iPhone 8 Plus board, but still manages to pack more components inside, making space for the L-shaped battery. The new dual-cell battery is rated at 2,716mAh and is just a tad smaller compared to its competitors. 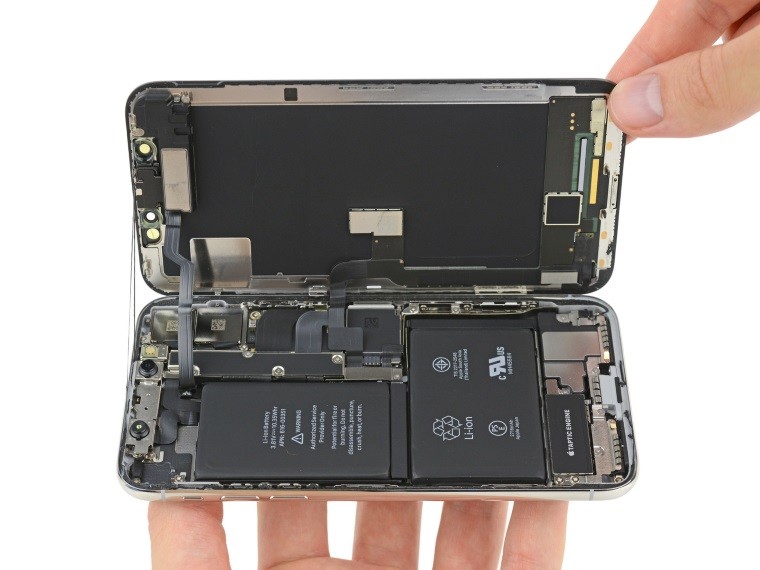 The teardown also puts the TrueDepth camera system on display, which powers the newly introduced FaceID, along with iOS's Animoji. How does it work? The flood illuminator floods the face with Infrared light, allowing the front-facing camera to capture it; the IR dot projector then projects a grid of dots over the face, creating a 3D map, which is then read by the IR camera on the left. Finally, the data is sent to the phone for authentication. 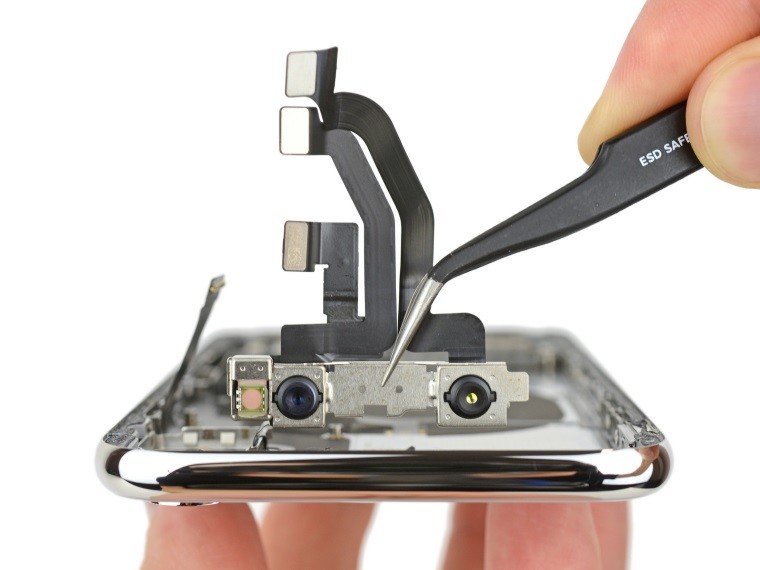 In the end, iFixit gave the iPhone X a repairability score of six out of ten, which means it's not too difficult to repair. The cracked display can be easily replaced without tinkering with the FaceID hardware, but you may get into trouble if you accidentally drop it. The glass on the front and back of the device makes a repair slightly tricky, as it requires the removal of all components to replace the chassis.