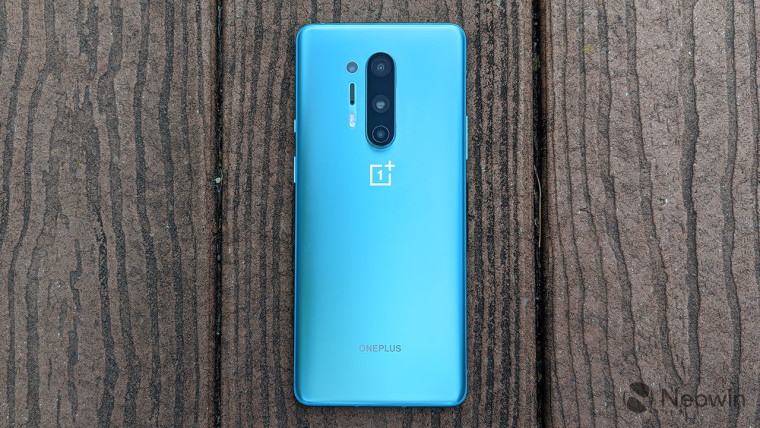 The OnePlus 8 Pro launched earlier this week and since then, online communities have been flooded with complaints from users about display issues. Most OnePlus 8 Pro customers are complaining about a green tint on the display when the refresh rate is set to 120Hz. The issue can seemingly be rectified for the time being by turning off the DC Dimming feature, though it then leads to what is termed as "black crush". Some other users have also complained about image retention issues on their OnePlus 8 Pro's display.

The green tint issue is similar to what the Galaxy S20 Ultra owners were complaining about after a recent software update which led Samsung to pull it down. The Korean company has already started rolling out a fix for this issue which means that this is not a hardware issue and that OnePlus could also fix the green tint on the 8 Pro's display via a software update.

OnePlus has already reached out to Android Police to confirm that it is looking into the matter and will roll out software updates to fix them.

OnePlus values user feedback and is committed to delivering the best smartphone experience. Our team is currently investigating these reports to identify the best solutions for our users, and we will issue updates as soon as they are ready.

OnePlus had hyped up the OnePlus 8 Pro's display performance before its launch and it even shattered multiple records in Display Mate's testing. So, it is quite ironic to see the OnePlus 8 Pro suffering from display issues at launch.