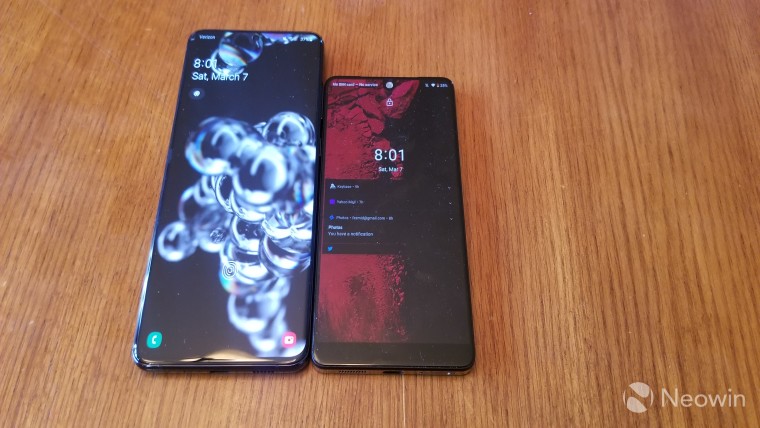 At the moment, it is not exactly clear if Samsung pulled the S20 Ultra update down following user complaints or if there are other issues. The update was out for over a week in most parts of the world and the change-log claimed that it brought further improvements to the camera's HDR processing algorithm. Whatever the case might be, this is certainly not the experience that most users were looking forward to after spending $1,400+ on a smartphone.