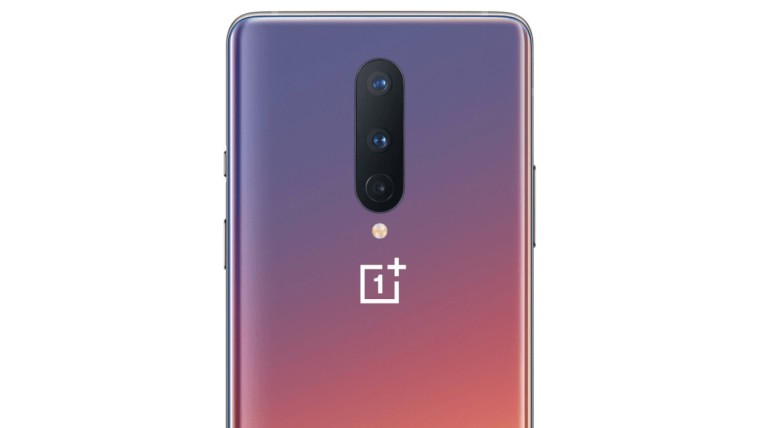 The OnePlus 8 series is scheduled to launch later this month. In typical OnePlus fashion though, the company has already confirmed some specs of the OnePlus 8 Pro including the fact that it will come with a 120Hz Fluid Display featuring 10-bit color support and MEMC. Ahead of the phone's release, its display has been put through its paces by DisplayMate where it has managed to earn the highest A+ rating along with the Best Smartphone Display Awards.

In total, the OnePlus 8 Pro's display set 10+ records in DisplayMate's testing including one for color accuracy which is "visually indistinguishable from perfect."

DisplayMate's in-depth Display Shoot-Out for the OnePlus 8 series Smartphones have earned our Highest A+ Display Rating and DisplayMate Best Smartphone Display Awards, with 10+ Display Performance Records including Color Accuracy that is Visually Indistinguishable From Perfect!!

Leaked specs of the OnePlus 8 Pro point to it coming with a 6.78-inch QHD+ resolution Super AMOLED display, Snapdragon 865 chipset, up to 12GB RAM, a 4,510mAh battery with Warp Charge 30T along with wireless charging and reverse wireless charging support.