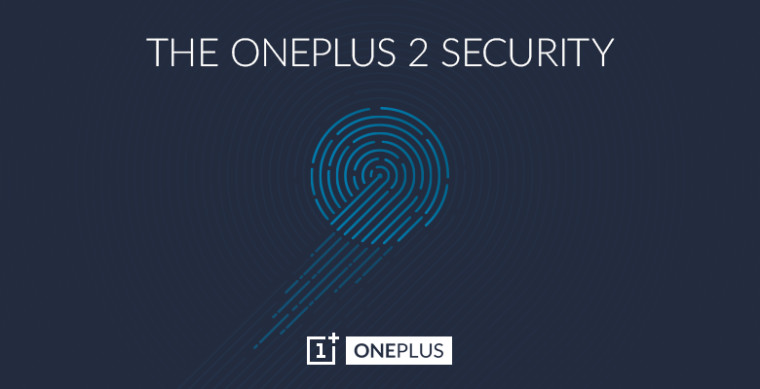 Without a doubt, there is high anticipation for OnePlus' follow-up to last year's frugal flagship, the 'One'. The OnePlus 2 will attempt to capitalize on the popularity of last year's device by offering top notch specifications, although pricing is still up in the air. Today, OnePlus has confirmed that the OnePlus 2 will offer a fingerprint sensor on its latest flagship.

Although we have yet to see the device in any official form, we did happen to come upon some leaked images of the device. The OnePlus 2 is confirmed to arrive with a Qualcomm Snapdragon 810 processor, USB Type-C port and will feature the aforementioned fingerprint sensor; the OnePlus 2 will be announced on July 27th, 2015.