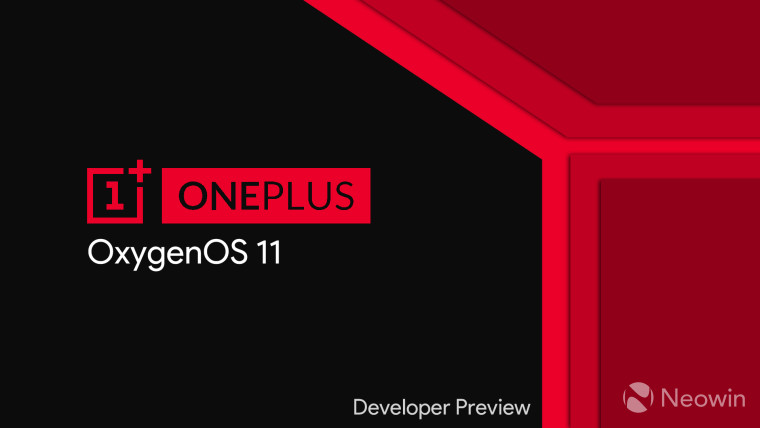 OnePlus CEO Pete Lau took to the forums today to provide an update on the dates of the release of the last developer preview for OxygenOS 11. The company will be releasing the final developer preview on August 10, giving the “technically-inclined community members a chance to start testing out some of the new features and share feedback”.

These include the much-requested Always-On Display feature, something that the CEO teased recently, and other functionalities that it gathered feedback on as part of the IDEAS initiative. Additionally, the firm reiterated the emphasis on “super smooth performance, clean UI, lightweight, and a ton of customizations”. It is possible that the firm has a few major UI tweaks in the works for the next major release for OxygenOS, guessing from the post.

Though OnePlus’ previous builds for Android 11 were based on the beta builds of the OS released by Google, the firm termed them developer previews likely because the releases were unstable. The firm says that once all the “major bugs” are squashed and the overall stability improves, it will release an open beta to let more users try out the updates.

As is customary for the company’s beta builds, the first batch of devices to receive the update will be the latest flagships – the OnePlus 8 series –, which will then expand to more devices.