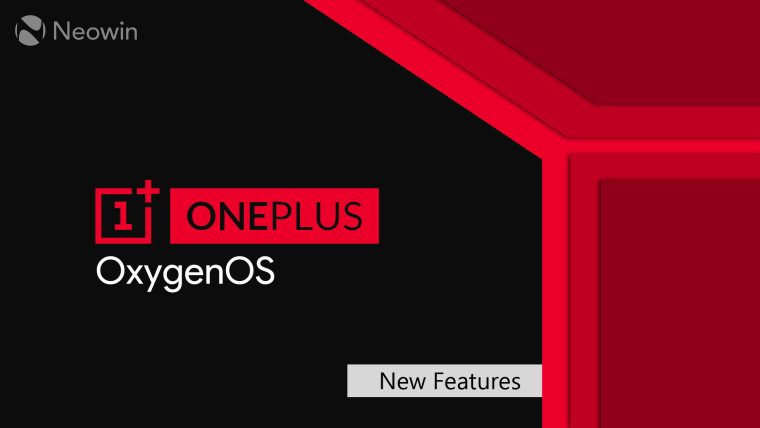 OnePlus launched the IDEAS initiative in March to gather customer feedback on ideas and feature suggestions for OxygenOS. The OS product team would look at the suggestions and eventually pick five most popular features to include in the OS. The company has now announced that the beta initiative has come to an end and that it has adopted five features to be included in the roadmap to make it to the OS.

The five features include:

Additionally, the company has also listed a few features that it has not adopted, along with reasons for the exclusion. These include features such as darker blacks in dark mode to improve battery life. Interestingly, in the response to the reason to exclude this feature, a member of the company added that it is “currently revamping our visual language on the upcoming OxygenOS version and will re-consider the dark mode interface altogether”

Here are the features that have not been adopted:

OnePlus says that through the IDEAS initiative, it has received 5,000 ideas, 25,000 likes, and close to 2,000 comments. It plans to bring back a revamped initiative sometime in the summer of this year. The company adds that it will invite winners of the Adopted Ideas award to join the development process on the idea, including helping to lock down on requirements, from prototype to verification.