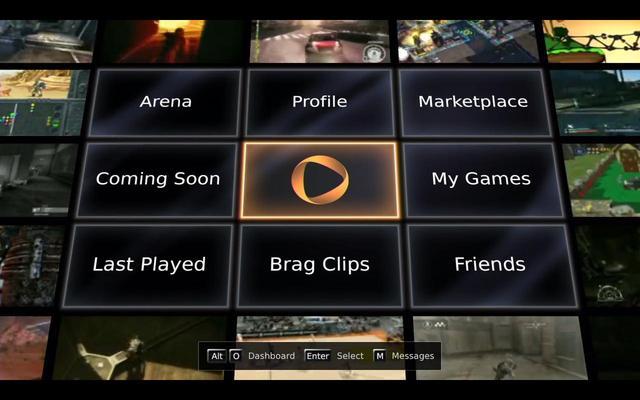 OnLive laid off many of its employees earlier this month, and now the troubled streaming PC game service is losing its founder. The company sent out a press release via email that revealed that its leader Steve Perlman, who was both its President and CEO, is officially leaving OnLive.

The press release said that Perlman was leaving to work on "his myriad of other projects." Charlie Jablonski, who was previously head of OnLive's operations, will now become its acting CEO and its permanent chief operating officer. In addition, Gary Lauder, the biggest investor in the new version of OnLive, will become the company's new Chairman.

While the company reportedly laid off at least half of its 200 employees earlier this month, the OnLive service itself has remained in full operation. In the press release, Lauder stated:

The new OnLive is emerging with greater financial security and a brighter outlook on the future. OnLive is now positioned to execute against longer-term projects with our breakthrough technology, products and services. I spent my first week with OnLive listening, to gather people’s thoughts and suggestions. It’s an impressive group, and I am even more convinced that this company is poised for greatness.