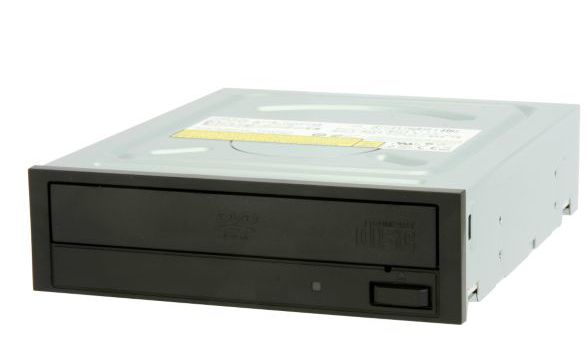 The era of PCs having some kind of optical disc drive installed may be slowly coming to an end. One of the biggest makers of such drives, Sony, has announced it is getting out of the business in the next few months.

According to a Japan Times story, the Sony Optiarc subsidiary will stop making disc drives in November and the entire division will shut down in March 2013. The subsidiary is expected to be liquidated. Sony said the decision was due to higher competition from other companies that have sent prices for optical disc drives down to record low numbers.

It's more than possible that other disc drive makers could follow in Sony's wake. We have certainly seen more notebooks being released without an internal disc drive.

While most desktops still ship with an included DVD or Blu-Ray drive, we have also seen the rise of downloadable software as a viable alternative to purchasing software on a disk. While Windows 7 allows users to play DVD movies with its Windows Media Player, Microsoft has removed that feature from the basic version of Windows 8, although it is restored when people purchase the optional Windows Media Center add on.