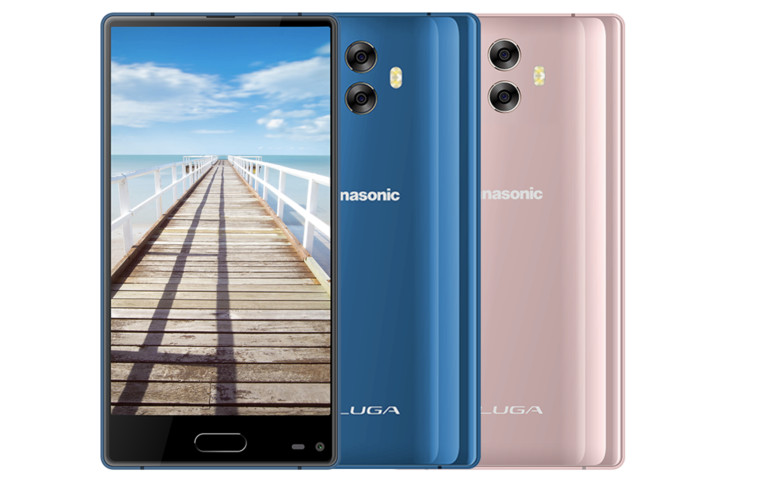 While the near bezel-less design choice for smartphones has been quite popular this year, it looks like Panasonic is introducing its own interpretation with the Eluga C.

Although it looks quite different from the competition in 2017, this isn't the first time we are seeing a design like this. Sharp made the shape you see above quite famous some years ago with its Crystal handset. As you can see from the image, the handset will feature a display with very little bezel on three sides but in exchange will have a pretty large chin, where a majority of necessary components will be stored like the front-facing camera and fingerprint reader.

The phone will be powered by a MediaTek MT6750T processor, 4GB RAM, and 3,000mAh battery. The display size will come in at 5.5-inches and will have a resolution of 720p. As for storage, the smartphone will offer 64GB built-in, with room to expand via microSD slot. On the rear, the phone will have a dual camera setup, featuring a 13MP and 5MP sensor.

The Eluga C will debut at $5,990 in Taiwan dollars which is around $200 USD. There has been no mention of whether this will make its way to regions outside of Asia.