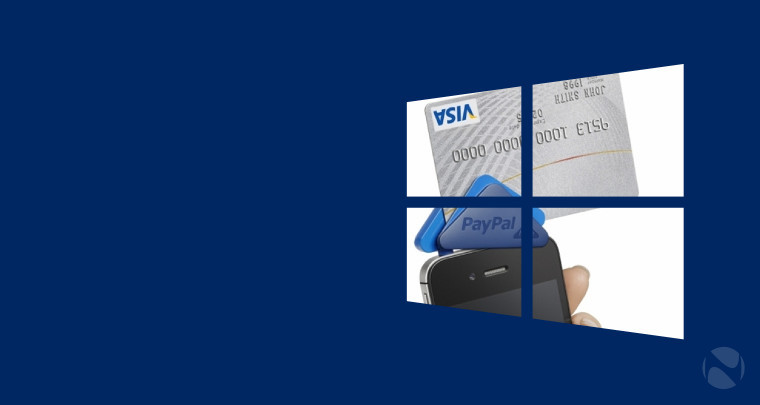 PayPal has announced that as of June 30, anyone that uses its mobile applications must be using version 6.0. Because of this, the firm will be discontinuing its apps for Windows Phone, BlackBerry, and Amazon's Fire OS.

It's a fairly interesting - albeit not surprising - move from the mobile payments company, in a number of ways. For one thing, Amazon's Fire OS is Android, so it certainly didn't take a lot of work to maintain it.

Of course, when few enough people use a certain version of an app, it really doesn't make sense for a company to put any effort into future development. Also, when it comes to finances, they also can't get away with allowing users to continue to use an unsupported - and therefore possibly insecure - app.

For users that will lose support, PayPal recommends using the mobile browser. Also, Outlook users can use the PayPal add-in to send money as well.

If you are an Amazon Fire or Blackberry user, we will be discontinuing the PayPal app on June 30, after which you will no longer be able to use the app. However, customers on these devices can still log into PayPal on these phones via our mobile web experience. Blackberry users can also continue to use the BBM app to send peer-to-peer payments via PayPal.

It's worth noting that for Fire OS and BlackBerry, the statement says "discontinuing the PayPal app" but for Windows Phone users, it says "the current version of the PayPal app", implying that at the very least, the company hasn't lost all interest in the platform.

We've reached out to PayPal to see what, if anything, it has planned for the Windows platform and to ask if it has a possible UWP app in development. We'll keep you updated when we find out!