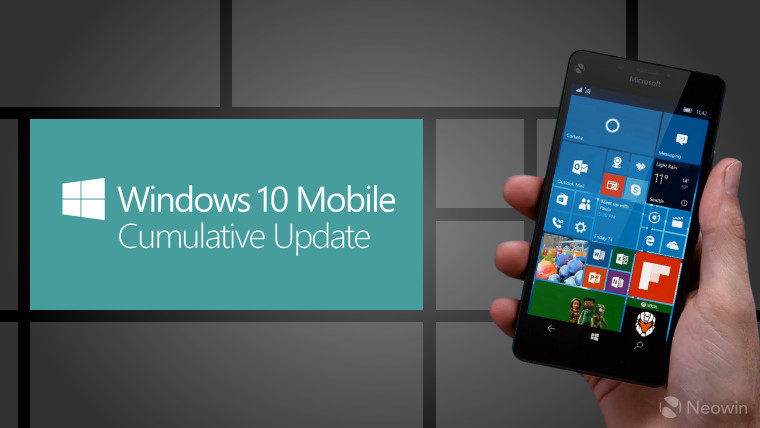 Microsoft has released a new cumulative update for Windows 10 Mobile Insiders on the Fast ring, build 14342.1004.

According to the release notes, this new build is almost identical to the last cumulative update that we got - build 14342.1003 - except it fixes a battery issue that was found in build 14342 on devices such as the Lumia Icon, 930, and 1520, along with "some other fixes".

Of course, if you're anything like us, you're waiting for a new full build. If that's the case, you probably won't have to be waiting long. Yesterday, Gabe Aul said that they have candidates for both PC and Mobile in internal rings. When those could be released is anyone's guess, as it's now been over two weeks since we saw a new PC build.

Indeed, build 14342 has been the current one for that long. In fact, PC users can get it on the Slow ring now, along with a small update to it that doesn't change the build number.