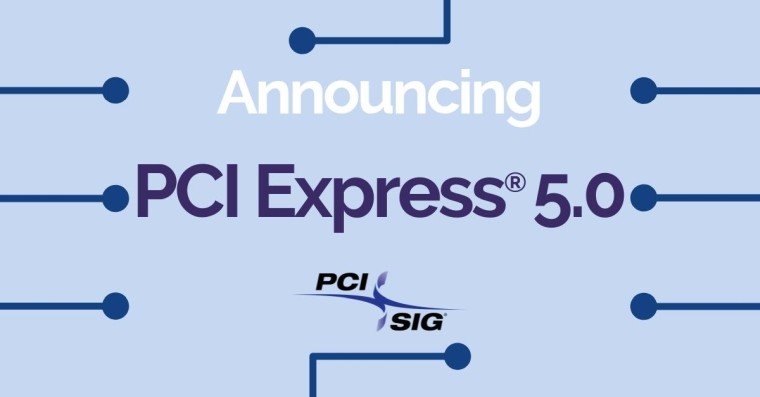 The PCI-SIG consortium, which is responsible for the development of the PCI, PCI-X and PCI Express (PCIe) standards, announced in a press release that the PCI Express 5.0 specification has been finalized. Compared to PCI Express 4.0, the latest standard doubles the raw bit rate, which now reaches 32 GT/s or GigaTransfers/second.

PCI-SIG Chairman and President Al Yanes said in a statement that the PCIe 5.0 specification was completed in 18 months and added that “the PCIe architecture will continue to stand as the defacto standard for high performance I/O for the foreseeable future.”

PCIe 4.0 was officially announced in 2017 and the first products to support it are AMD’s upcoming 7nm Ryzen 3000 series CPUs and Radeon 5000 series GPUs, which are slated to launch on July 7. Likewise, PCIe 5.0 should have a similar turnaround time with the first products launching around the 2021 timeframe.