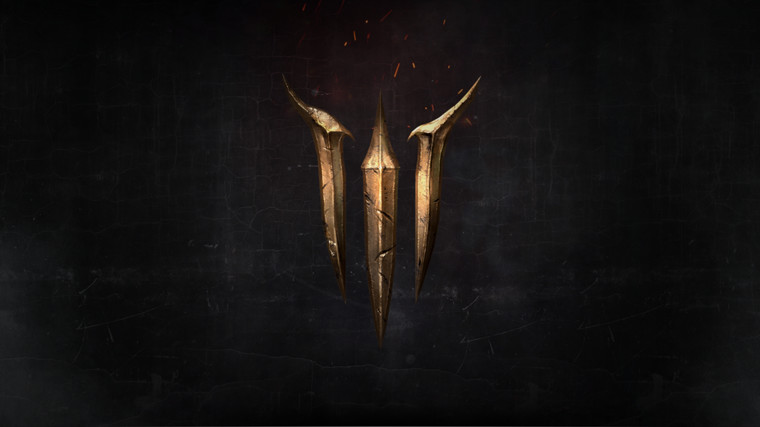 E3 is starting in a week's time and we may have another game to look forward to seeing being announced. Larian Studios, the developer behind the acclaimed Divinity series, has put a teaser up on its website that simply shows a III with embers flying off it.

While fans initially took this as a teaser for Divinity: Original Sin 3, it has come to light this may be a new Baldur's Gate game. Some users found that when opening up the video playing on the website using an editor, the text "BaldursGate_logo_III_retouched.png" can be seen. 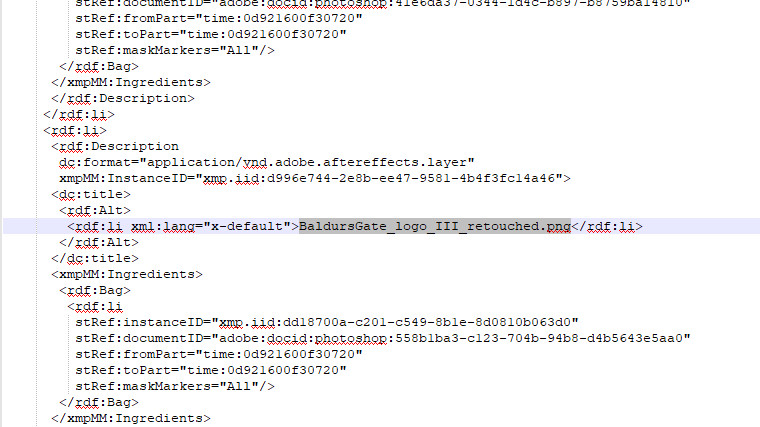 Also named in the metadata is Wizards of the Coast, Baldur's Gate original rights owners. While Larian Studios had previously denied working on an entry, these leaks certainly make it seem like we are getting a new Baldur's Gate.

The fantasy series was originally developed by BioWare in the late 90s and early 2000s, pushing out two games and expansions. Both titles were received immensely well, and are still considered some of the best role-playing games to ever come out.

In any case, Larian is probably waiting for E3 week to kick off before making an official announcement, may it be for its Divinity series or Baldur's Gate.