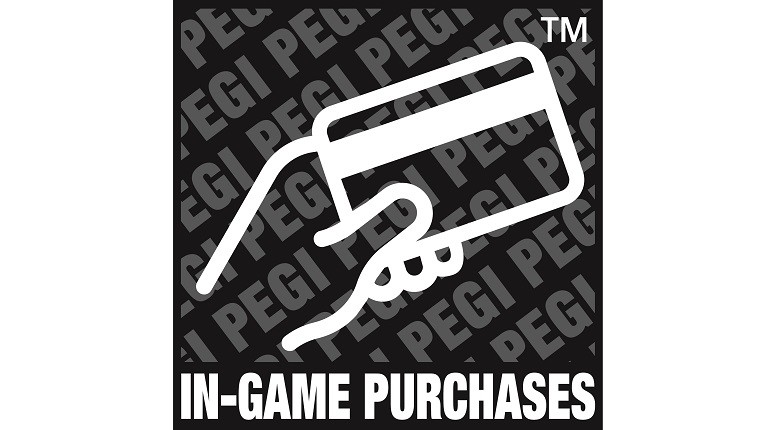 In-game purchases can be quite troublesome, especially for parents whose kids aren't aware of how easy it is to spend real money to buy items within games. You may recall that back in 2015, a 17-year-old spent over $8,000 playing FIFA on the Xbox One, which Microsoft eventually offered a refund for.

Because of episodes like this, the Pan European Game Information (PEGI) group is adding a new descriptor image to game boxes in Europe. The new image, which will start showing up in retail versions of games later this year, indicates whether a title offers the ability to purchase items in the game using real-life money.

PEGI says that the decision is meant to help parents manage their children's spending on in-game purchases:

A consumer survey(*) by Ipsos recently showed that 2 in 5 parents of children that play games indicate that their child spends money in-game. Of those parents, the vast majority (over 8 in 10) have an agreement of some kind about spending.

You may have noticed that many digital storefronts, including the Microsoft Store and Google Play, already have these indicators, thanks to processes established by the International Age Rating Coalition (IARC). PEGI is simply bringing the same kind of warning to physical copies as well, so parents can make more informed decisions at the time of purchase.