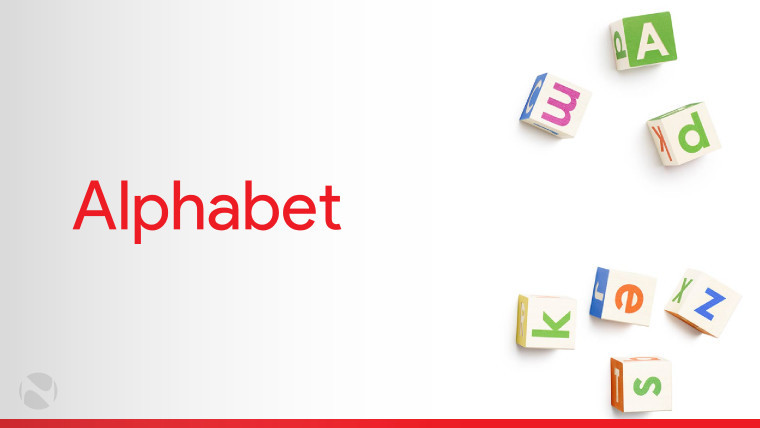 On Thursday, Google's parent company Alphabet reported some blockbuster earnings, exceeding analysts expectations by what can be called a reasonable margin. According to the company, its Q3 2017 revenue came in at $27.77 billion against the $27.2 billion predicted by a Tompson Reuters consensus poll. Shares of the company popped after the call, reaching an all-time high of $1020 before dropping slightly to $1018 at time of writing, giving the company a mammoth market cap of $705 billion.

The main driver in its blockbuster earnings report was the advertising business, as one would expect. Traffic acquisition costs - basically the costs related to running the service - hit $5.5 billion, while the average cost-per-click dropped by 18 percent. Aggregate paid clicks jumped by 47 percent, against an expected rise of 46.1 percent. As for its network revenue, this was up by over 15% thanks to strong growth in its services including YouTube, Google Play, and Android.

Other income related to Google jumped to $3.45 billion, up significantly from a year ago. The CEO of Google, Sundar Pichai noted that pre-orders for the Pixel 2, the latest in its smartphone play, were double that of its predecessor. The Pixel 2 has had its fair share of launch troubles, including burn-in issues on the display, and strange high-pitched audio coming from the device. Beyond the Pixel 2, the company also announced a new smaller Google Home device, which takes aim straight at the Amazon Echo Dot.

Outside of its consumer-facing hardware products, Alphabet is known for its 'moonshot' ideas including Waymo, the self-driving car project, Project Loon, the balloon project being used to supply cellular service to the disaster-stricken Puerto Rico, and Google Fiber. These projects contributed $302 million in revenues and are mostly funded by the now scaled back Google Fiber project.

Google recently expanded the Google Store's reach to six more countries recently, bringing its hardware to more consumers across the world. The Pixel 2, Pixel 2 XL, Google Home Mini, and Home Max are available for order on the Google Store, among several other products.