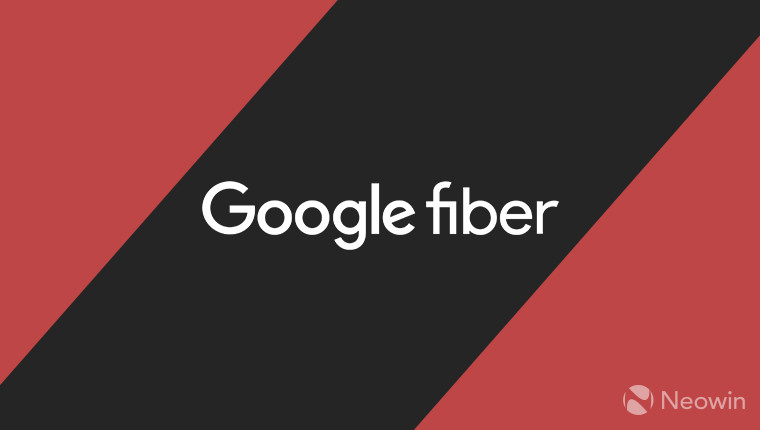 Google Fiber is getting an expansion, as CEO Dinni Jain announced in a blog post. The internet service provider stated its plans to expand operations to five states: Idaho, Nevada, Colorado, Nebraska, and Arizona in the U.S. Google Fiber initially operated in 17 U.S. states, but the latest announcement adds five more to the list.

The expansion is to happen over the next few years alongside the metro areas under service by Google Fiber currently. Residents in these areas will get access to “fiber-to-the-home” service from the company.

Regarding the expansion, Jain stated,

"These states will be the main focus for our growth for the next several years, along with continued expansion in our current metro areas. In addition, we'd also love to talk to communities that want to build their own fiber networks. We’ve seen this model work effectively in Huntsville and in West Des Moines, and we’ll continue to look for ways to support similar efforts.”

Previously, Google Fiber announced it would take voting on July 11th on starting its operations in Arizona from Mesa. The company stated that if the proposal is accepted, the Google team will commence work on providing services in Mesa early next year. It also announced extending services to West Des Moines in Iowa earlier this year, making it the company’s first comeback in five years.

As of now, Google has not shared further information on the expansion plans to the five states beyond the blog post.