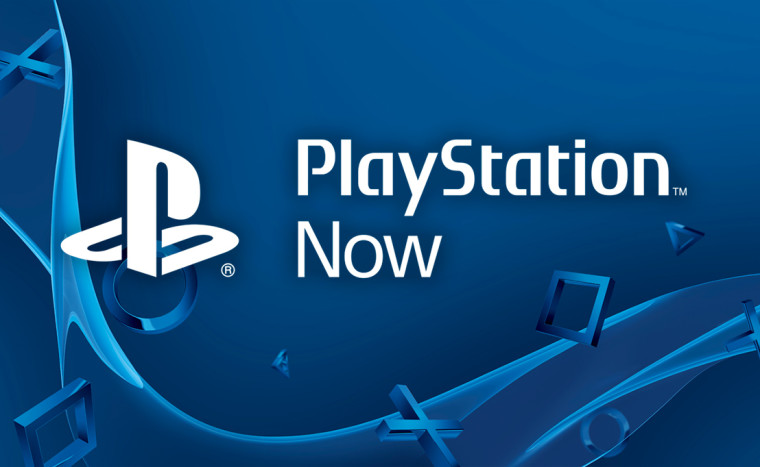 Sony has announced that it will be expanding its PlayStation Now service to include PlayStation 4 game titles in the coming weeks. The service takes advantage of cloud streaming technology to provide a catalog of games that can then be accessed without having to wait for a complete download. There currently exists 483 game titles available for streaming - which has steadily been increasing since its launch in 2016.

The updated game library will be made available to the most active PS Now gamers first, for private testing. After that, the PS4 titles will be accessible by any member of the service who pays the flat one-month membership cost of $19.99, or the $44.99 three-month membership. Sony is currently offering a seven-day free trial for those who have not yet tried the service.

Sony has also published its most popular game titles on PlayStation Now, for February 2017:

The news comes after a previous report that Sony would be discontinuing support for the PS Now service on PlayStation 3 - as of August 2017. Instead, the company hopes to rival Microsoft's soon to be launched Xbox Game Pass service - which also offers access to game titles on its latest gaming console.