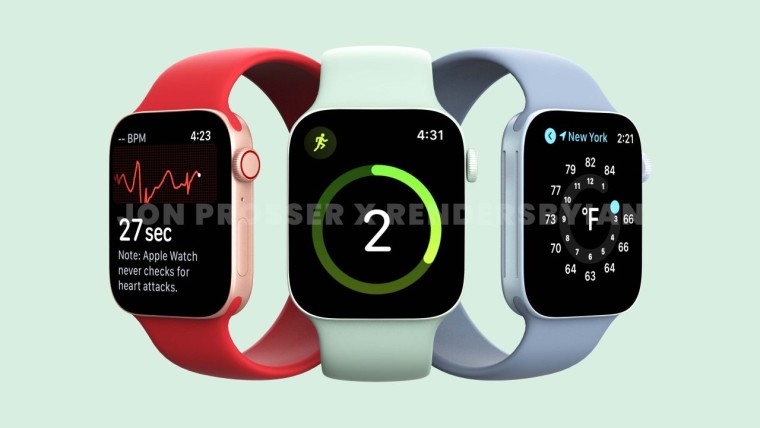 Apple has been on a re-design spree lately, with all new launches featuring the squared-off edge design of the iPhone 12 series, which in itself is a throwback to the iPhone 4. Having already redesigned the iPad Pro, iPad Air, the iPhone, and the new iMac M1, Apple seems to be on its way to bringing the new design to Apple Watch Series 7.

Youtuber Jon Prosser, who recently leaked Google Pixel 6 design renders along with the new interface for Android 12, has now posted renders of the what could be the Apple Watch Series 7, in collaboration with Ian Zelbo (RendersbyIan). These renders were reportedly created based on CAD files and reference images that were sent to Prosser. The new design shows off a new flat-edged metal frame instead of the rounded one that’s seen on current models. While the display seems to extend right up to the edges, the edges themselves have been made a little rounder to stop them from digging into the user’s wrist. However, Prosser noted that the specs were not available for these devices, so it's difficult to say if they are different in dimensions from the existing model. It is also expected that the display will still be an OLED panel. 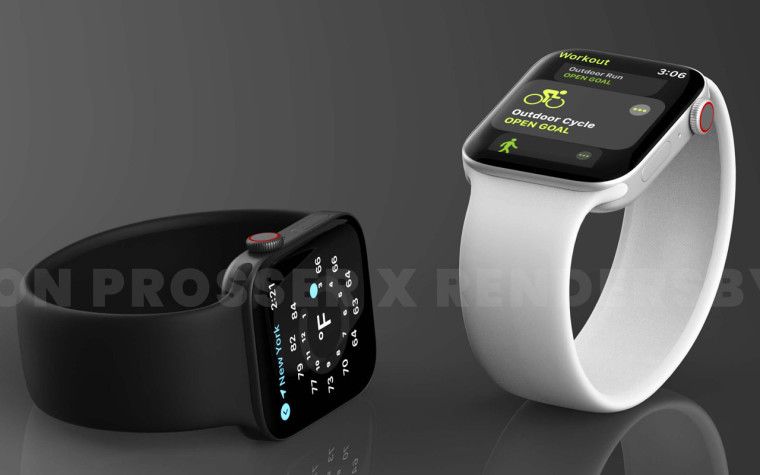 As can be seen from the images, the dial on the Apple Watch might sport the same color as the metal case, but the red accent looks to be slightly more subdued than before, making it look like a ring rather than a crown. The insides of the ring appear to be dark grey, irrespective of the color of the watch. 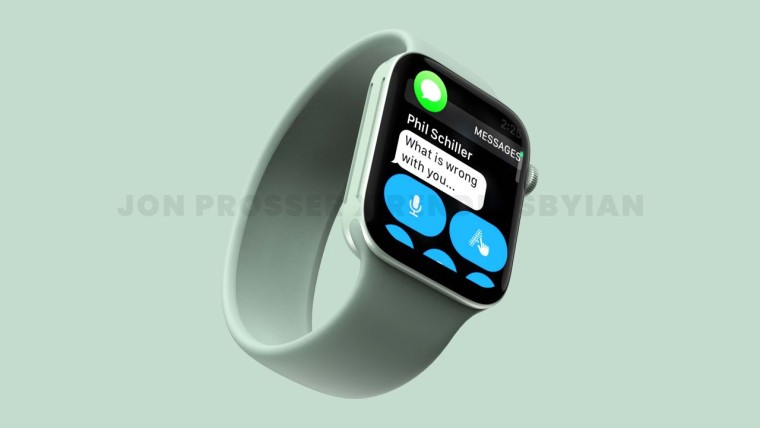 In terms of colors, the Apple Watch Series 7 might debut in a new green color. Prosser says that the smartwatch could come in many new colors, just like the colors offered on the iMac M1 range. Expected shades include black, silver, red, blue, and green, while gold seems to be absent from the renders. It must be noted that these colors are not final, so it is best to take the information with some skepticism.

There are currently no details about the rumored non-invasive blood glucose monitoring features expected to debut in the new Apple Watch. It is supposedly going to work using an optical sensor, just like the ECG and blood oxygen (SpO2) monitor built into the current models.

As always, these renders are based on leaked information and the actual product can be vastly different when launched later this year. Meanwhile, you can look at all the renders posted by Prosser in the gallery below. 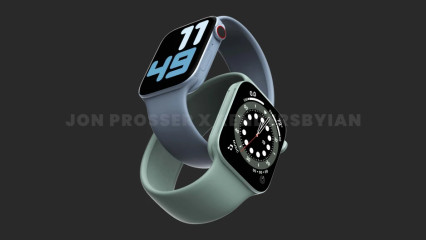 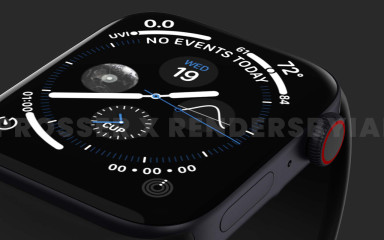 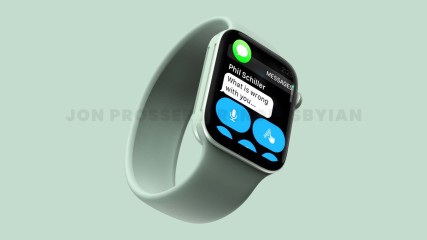 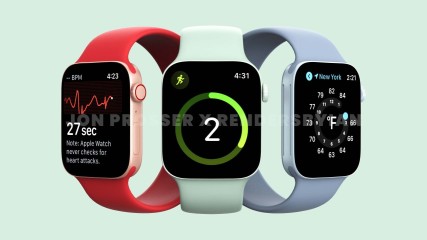 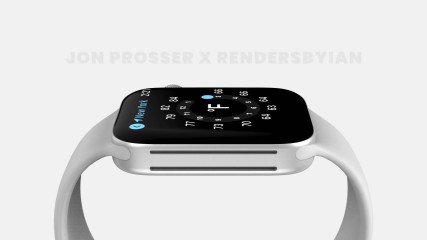 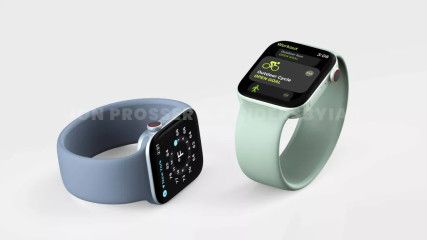 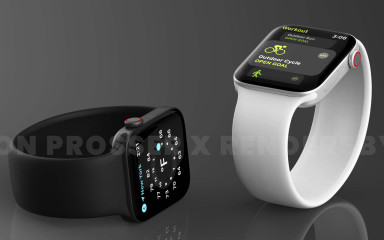