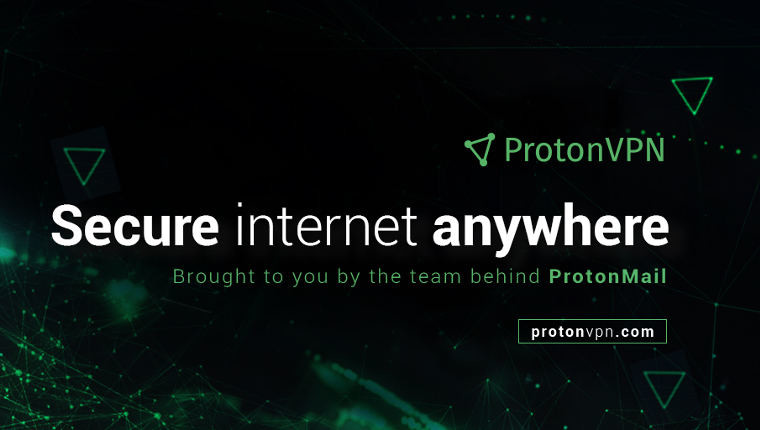 ProtonVPN, the newish virtual private network offering from the team behind ProtonMail, has announced the availability of their app on macOS, albeit as a closed beta release. With it being in beta form, it should be fairly stable but other bugs may still linger and will require testers to identify and report any issues found.

In a statement, ProtonVPN said:

As the number of ProtonVPN users has grown, so has the demand for a macOS VPN app. We’re pleased to welcome a growing community that supports our vision and has the same concerns about online safety and privacy.”

For the time being, only paying customers on the ProtonVPN Plus and Visionary, and ProtonMail Visionary and Lifetime tiers are invited to join the ProtonVPN macOS closed beta programme. Eventually, though, the company will likely announce an open beta, and finally the generally available stable release.

If you’re a qualifying user, head on over to the following website https://account.protonvpn.com/mac-beta, login, and finally download and install the macOS app to start testing. You can report problems via ProtonVPN’s support form.