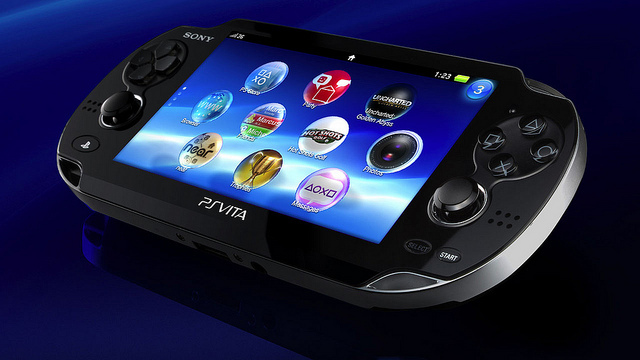 US gamers who want to get the PS Vita one week earlier than everyone else in the nation might want to check out the newly revealed PS Vita First Edition bundle. Sony announced today that that the bundle will have the 3G-WiFi version of the portable console, along with a limited edition case, a 4 GB memory card and the game Little Deviants for $349.99. The bundle will be sent to pre-orders on February 15, 2012 which is one week before the PS Vita's official release date in the US.

Sony is certainly pulling out all the stops to sell the PS Vita to consumers. To be fair the PS Vita is a total reinvention of its previous PSP portable console. That's in contrast to Nintendo's approach to releasing new portable consoles. Since the release of the original Nintendo DS console in 2004, the company has simply released new versions of that same console design (the DS Lite, the DSi, and the DSi XL). While the recent 3DS console did add 3D support, it still retained the same basic design as the previous DS consoles.

But is the era of stand alone portable game consoles already over before the PS Vita has been released? Some people think so, pointing out that smartphone makers are releasing new and more powerful versions of their products every year. That, plus the rise of download stores to easier grab and purchase new games could make the PS Vita seem a big old fashioned.