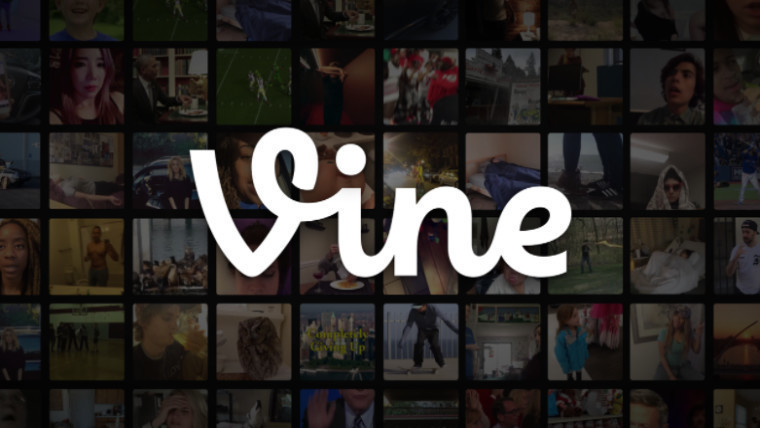 If you’re an avid Vine user, this is your last chance to download and back-up your videos before the service transitions into Vine Camera. Provided you’re reading this on Tuesday, January 17th, you can still download your videos through the Vine app or the website.

Near the end of 2016, rumors started swirling that Vine would be closed down, as the service has failed to garner sufficient interest or user growth. However, those rumors were only partially true, as was revealed in December when Twitter announced that Vine would be transforming into Vine Camera, a different app with much reduced functionality.

At that time, Twitter said users had until January 17th to download their Vine creations and save them. Going forward, regular Vine videos will be shifted to an “archive mode” where they’ll still be viewable. It’s unclear how long the company plans to keep these archived videos.

As mentioned above, if you want to save your six-second clips, you can do so through the Vine app or through the website. If you go through the web version you’ll also receive an index of captions, comments, likes and shares.

The new Vine Camera is likely to be launched today via an update. It lets users take 6.5-second video clips which can then be posted to Twitter or saved on the device.