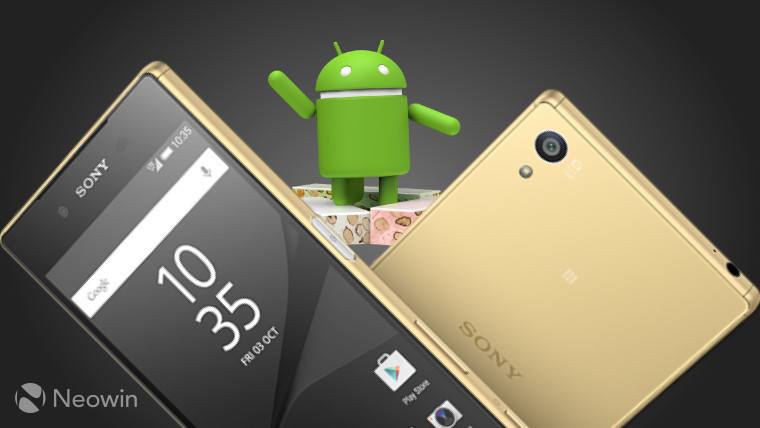 In November, Sony began the official rollout of its Android 7.0 Nougat update, starting with the Xperia X Performance. The update has since been released for the Xperia X and Xperia X Compact, and is now being made available to more devices.

The Nougat update has started making its way to select variants of the Xperia Z5 and Z5 Premium, bringing the build number up to 32.3.A.0.372. While the newer Android 7.1.1 update was released by Google last month, Sony is currently upgrading its devices to Android 7.0, which was originally made available by Google five months ago.

Sony's release notes for Android 7.0 update highlight some of the key features that handset owners can look forward to:

You can see the full list of Sony Xperia devices that will be upgraded to Android 7.0 here.