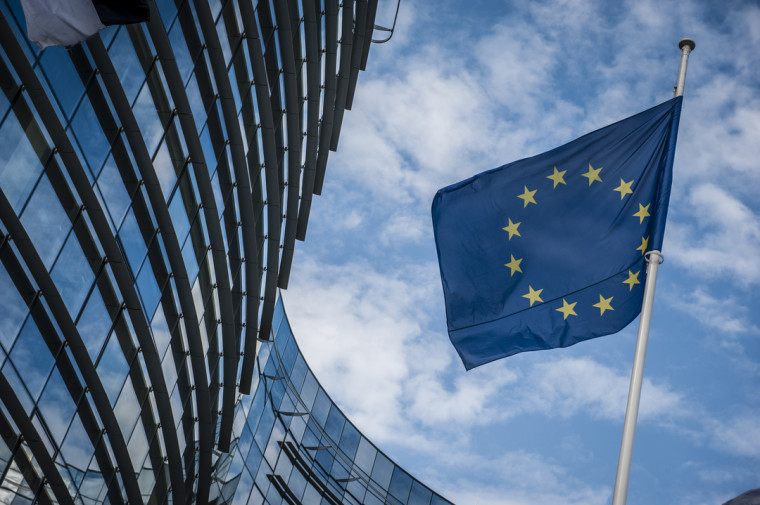 Business is business, but there are some rules that all need to play by - and if we can believe the European Commission, that's something that Qualcomm didn't do in the last few years.

Qualcomm, one of the biggest chipmakers in the world, is said to have abused its dominant market position by offering financial incentives to a smartphone and tablet manufacturer, on the condition that they would buy their chips solely from Qualcomm.

The company was also accused of selling "certain quantities of its UMTS baseband chipsets to two of its customers at prices that did not cover [its] costs" in order to force one of its competitors, Icera (a wholly owned subsidiary of Nvidia Corporation), out of the market. As a result of this, Icera filed complaints against Qualcomm at the European Commission in 2010.

Qualcomm has now been informed about these findings by the European Commission, and has three months to respond to the claim about illegal financial incentives in exchange for exclusivity, in addition it has four months to respond to the claim about their aggressive pricing points, after which the commission will decide if Qualcomm is guilty or not. If found guilty, the company can count on a fine of several millions.

This makes Qualcomm one of various other American companies that have been the target of the European Commission, as Google, Microsoft and various other companies have already been found guilty of breaking antitrust laws in Europe.

Qualcomm was also found guilty by the Chinese government for breaking antitrust laws in China, for which it received the highest fine to date in Chinese antitrust history.

Editor's note: An earlier version of this article inaccurately implied that the European Commission had determined that Qualcomm's actions were intended to adversely affect multiple companies in the marketplace; in fact, the preliminary findings of the EC are that it intended to force only one company, Icera, out of the market. The article has been updated to correct this, and to more unambiguously state that the EC's preliminary conclusions refer to Qualcomm having offered preferential pricing to just two customers.